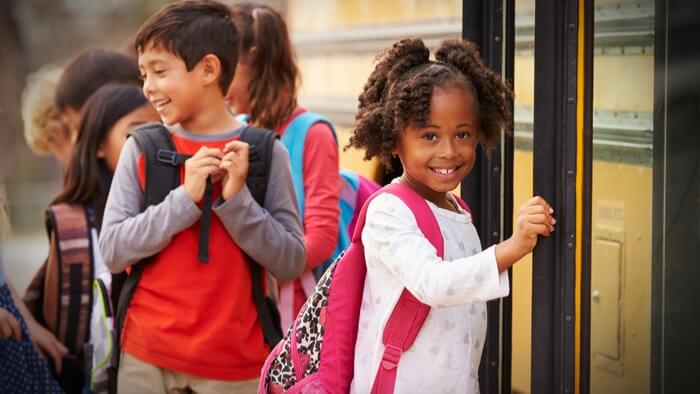 • Social Programs That Work reports on the First-Grade Classroom Prevention Program, which has shown promise in combining a behavioral management strategy with a curriculum driven by critical thinking.

• The results of the program were higher graduation rates and decreased risky behavior in later academic years. What can other programs learn from this model?

• Here are other methods to support social-emotional learning in early childhood education.

The Good Behavior Game rewards positive group, as opposed to individual, behavior. The teacher initially divides her class into three heterogeneous teams, and reads the Game’s rules to the class. Teams receive check marks on a posted chart when one of their members exhibits a disruptive behavior (e.g., talking out of turn, fighting). Any team with four or fewer check marks at the end of a specified time — ranging from 10 minutes at the start of the year to a full day later on — is rewarded. Tangible rewards are used early in the year (e.g., stickers, activity books). As the year progresses, intangible rewards (e.g., designing a bulletin board), delay in reward delivery, and fading of rewards are used to generalize behaviors. The Game is supplemented by weekly teacher-led class meetings designed to build children’s skills in social problem solving.

The enhanced academic curriculum supplements the existing curriculum with activities that include interactive read-aloud periods, journal writing, dramatic presentation of written work, critical analysis of issues from students’ daily life, and the Mimosa math program (which emphasizes use of manipulatives, such as clock faces and pattern blocks, to solve math problems).

KEY FINDINGS: At age 13, it reduced initiation of smoking by 26% and of hard drugs by more than half. At age 19, it increased the likelihood of high school graduation by 21% and of college attendance by 62%.

Read the full report on the First-Grade Classroom Prevention Program at Social Programs That Work.