Ending the Stigma of Fiscal Sponsorship 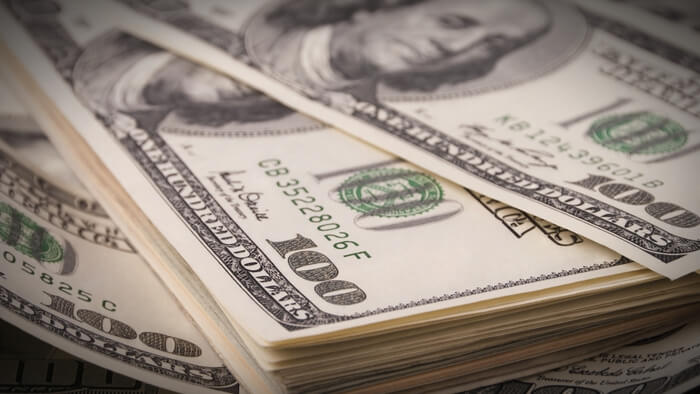 • Writing for PEAK Insight Journal, Vu Le discusses the misperceptions attached to fiscal sponsorship for nonprofits and how such a stigma is harming the sector.

• The points made here — including how sponsorship allows for more efficiency and promotes better ideas — should be embraced by all and noted by donors who typically only show preference for nonprofits that have 501c status.

• Rear the review of ‘Unicorns Unite: How Nonprofits & Foundations Can Build EPIC Partnerships.”

One of the common complaints lobbed against the nonprofit sector is that we have too many nonprofits competing for resources. So when someone suggests that they might possibly be thinking of maybe starting their own nonprofit, the response from many of us is often “Get the torches and pitchforks!” Then we chase after them, flinging rocks and hummus, until they and their ridiculous ideas of founding a nonprofit are driven out of our village.

The more reasonable and understanding of us, though, may suggest that they do some due diligence, possibly looking to be fiscally sponsored by another nonprofit instead of forming their own. According to the Network of Fiscal Sponsors, “Fiscal sponsorship generally entails a nonprofit organization agreeing to provide administrative services and oversight to, and assume some or all of the legal and financial responsibility for, the activities of groups or individuals engaged in work that relates to the fiscal sponsor’s mission.”

This makes a lot of sense. However, the concept of fiscal sponsorship is somehow unpalatable in many parts of our sector. It’s as if you’re not a “real” nonprofit unless you have 501c status. My organization until recently was fiscally sponsored, so we know how it feels. You feel like a kid trying to get a seat at the adult table. Like Pinocchio, you’re not a “real boy” if you’re fiscally sponsored!

Fiscally sponsored organizations are not the kids vying for a seat at the adult table. They may actually be the adults, since they can be more efficient and can focus more of their time and energy on what truly matters.

It’s time to stop with this archaic, ridiculous, and inequitable stigma against organizations that are fiscally sponsored, as well as against the concept of fiscal sponsorship itself. If our sector is going to remain relevant and effective in light of funding cuts and a volatile political climate, we need to be able to do things better, and that includes understanding and appreciating the important role that fiscal sponsorship plays. Here are six main reasons we need to encourage, not discourage, organizations from pursuing fiscal sponsorship and not independent nonprofit status:

It fosters transparency and accountability

It lets nonprofits focus on their work

It creates opportunities for collaboration and power building

It allows for new ideas to be tested

Read the full article about erasing the stigma against fiscal sponsorship by Vu Le at PEAK Insight Journal.