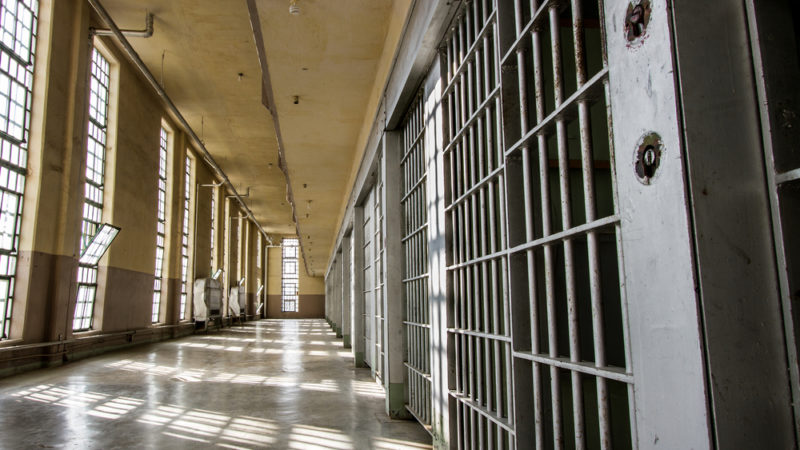 · As Governing Magazine writes, the Trump administration looks to states like Texas and South Carolina for ideas and guidance in their federal criminal justice reform.

· How can prison reform help those who have been incarcerated?

Failed efforts to reform the federal criminal justice system are getting a second look in Washington after the White House saw how much money Texas and other states saved overhauling prisons.

President Donald Trump campaigned on a promise to be tough on crime, and rejected Congress’ sweeping reform plans that drew support from both parties.

But after months of behind-the-scenes lobbying from Trump’s son-in-law, Jared Kushner—an effort that leaned hard on data and experts from Texas—Trump has come around to some of their ideas.

The White House says the president now supports prison reforms like those Texas implemented more than a decade ago, which since saved the state more than $3 billion and has resulted in the closure of prisons and a drastic reduction in the crime rate. South Carolina has implemented similar changes and saved nearly $500 million.

Funding is a complex topic, and others found these selections from the Impact Giving archive from Giving Compass to be good resources.