The Digital Divide is More Than an Infrastructure Problem 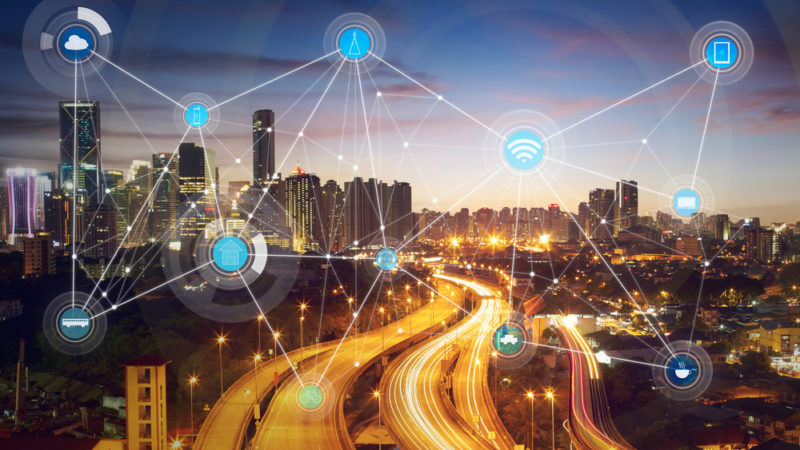 • People often mistake rural areas as the only part of the U.S. to suffer from the digital divide due to infrastructure problems. According to Jason Plautz at Smart Cities Dive, broadband access is an issue affecting even some of the largest cities.

• Read about the progress made in closing the digital divide gap in the world’s poorest nations.

Since former President Barack Obama pledged in his 2011 State of the Union address that high-speed wireless would be available to 98% of Americans, there have been fervent discussions about how to get broadband into rural communities.

President Trump’s infrastructure proposal this year called for $50 billion in rural spending, including on broadband, and many Congressional efforts have targeted rural America to achieve the goal of “connecting every part of America to the digital age,” as Obama said.

But a recent report from the nonprofit National Digital Inclusion Alliance (NDIA) serves as a reminder that broadband access problems aren’t limited to rural areas — many large cities have even starker digital divides.

By analyzing data from the 2016 American Community Survey on broadband access and subscriptions, the group found nearly 57% of residents in Detroit lacked fixed broadband, the second highest percentage of areas with more than 50,000 households in the nation (Brownsville, TX had the biggest divide with 67% of citizens lacking access). Coming in at number five was Memphis, TN, with 49%, followed by Cleveland at number six with 48.5% and Miami at number eight with 47%.

“Considering we do have a lack of infrastructure in rural areas, the assumption is that cities are fine,” said Angela Siefer, executive director of NDIA. “Plenty are not.”

The Federal Communications Commission’s (FCC) fixed broadband service map for Cleveland shows that largely minority areas like East Cleveland, Glenville and Collinwood have just one or two service options, and some areas of East Cleveland have just satellite options.

Read the full article about the digital divide and infrastructure in the U.S. by Jason Plautz at Smart Cities Dive.

Learning and benchmarking are key steps towards becoming an impact giver. If you are interested in giving with impact on Media and Journalism take a look at these selections from Giving Compass.

Economic Dev is an important topic. Other members found these Giving Funds, Charitable Organizations and Projects aggregated by Giving Compass to be relevant to individuals with a passion for Economic Dev.