Four Things to Know About the State of Biodiversity 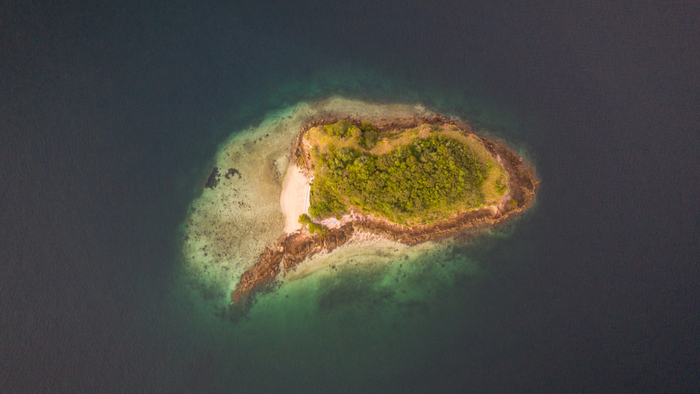 • How does the issue of biodiversity intersect with other environmental and social issues? What will the loss of biodiversity mean for global development and local communities?

• Learn more about the importance of biodiversity.

1. Human activities and natural trends have converged to severely alter our natural world. Nature is declining globally at rates unprecedented in human history. The report shows that 75% of the land-based environment and about 66% of the marine environment have been significantly altered by human actions. On average, these trends have been less severe — or avoided — in areas held or managed by Indigenous Peoples and Local Communities.

2. Nearly 1 millions species are at risk of extinction from human activities. The loss of clean air, drinkable water, pollinating insects, forests, and species pose as big a threat to species survival as climate change. Many experts already believe a so-called “mass extinction event” – only the sixth in the last half-billion years – is already under way.

3. The loss of biodiversity increases the challenge of limiting climate change. If we fail to protect the natural world, we lose our biggest asset in the fight against climate change because healthy ecosystems naturally absorb carbon from the atmosphere. Many of the “least regrets” solutions to the climate crisis (such as protecting and restoring natural carbon sinks and sustainable land management) also improve biodiversity, water, soil, as well as people’s health.

4. Climate change is intensifying biodiversity loss. In areas where ecosystems are already in a vulnerable state, the impacts of climate change will be even more significant. It’s more difficult for degraded ecosystems to adapt to climate change, making impacts, such as flooding and wildfires, more damaging.

Read the full article about the state of biodiversity by Monica Dean at United Nations Foundation.