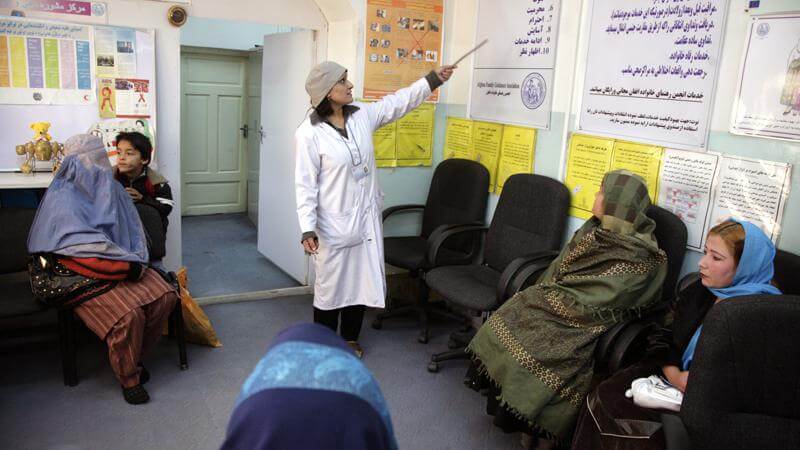 A global partnership to drive access to family planning services has reported that almost 40 million more women and girls are using contraception since the initiative launched five years ago.

However, rates of progress are still falling short of what is needed to reach the partnership’s targets and those set by the Sustainable Development Agenda.

Furthermore, with donor funding for family planning declining for the second year in a row and the full force of the United States cuts set to kick in across the sector next year, progress is likely to become more challenging.

The update report by the Family Planning 2020, or FP2020, partnership, published Tuesday, tracks progress made over the last year towards achieving the target of providing an additional 120 million women and girls with access to modern contraceptive methods by 2020.

FP2020 was set up in 2012, following the landmark London Summit on Family Planning, which raised $2.6 billion for reproductive health efforts in developing countries. A second conference held earlier this year raised another $2.6 billion.