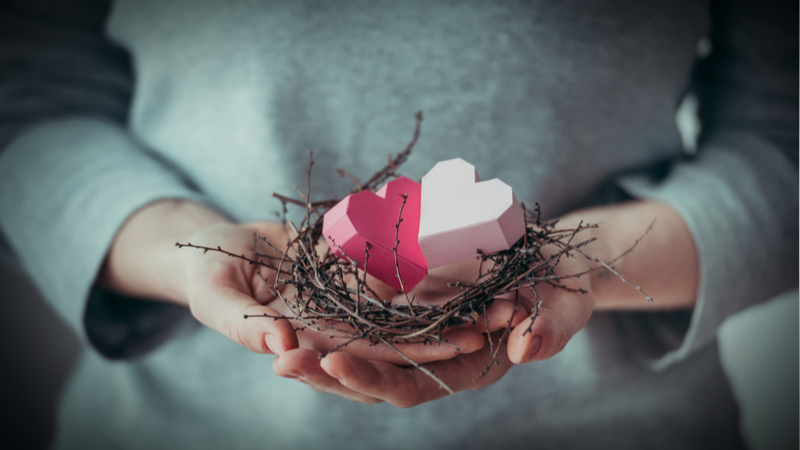 As a Gen X woman entrenched in the world of international philanthropy, I have oft painted the picture of the baby boomer woman who is driving much of philanthropy right now. They are the group that has the access to financial capital, have been taught that philanthropy is the “right thing to do” and the influence to encourage others to give. And, as a sector we have also turned our attention to millennials, a larger generation that then boomer generation, with buying power and social citizenship built into their DNA. But research suggests that there is a growing group of donors ready and able to give, if we can reach them: female donors between the ages of 30-45.

Typical of the comments I heard were: “I wish I could do more, but I don’t know how,” and “Our generation has been taught to save for education, but not to save for philanthropy.

According to The Women’s Philanthropy Institute, women give more than men, in almost every income bracket.  And, the greatest wealth transfer in U.S. history has begun as Boomers are passing on their wealth to their children, primarily to Gen Xers, some $30 trillion. As part of the process of developing an online charitable giving platform called Growfund, I conducted a series of one-on-one interviews with women in this cohort and, along the way, learned a lot about their values and what drives them to want to change the world. Typical of the comments I heard were: “I wish I could do more, but I don’t know how,” and “Our generation has been taught to save for education, but not to save for philanthropy.” Comments such as, “Please don’t ask me to volunteer; I do that through my PTA,” and “There is so much pulling at me; I want to make a difference, but I need it to be efficient and easy.”

Tanya Anderson’s definition of ‘philanthropy’ was straight forward: to give money. It might have been her career in finance that had something to do with it. The night she changed her mind, though, was the night she attended one of SVP’s new Partner receptions.  Building Capacity Builders: The Philanthropist

For women in their thirties and forties, time constraints are a serious hurdle to giving. If, on the other hand, they were presented with more accessible, strategic ways to give, they surely would respond — and in significant numbers. Simple actions such as talking to these donors, engaging their families and friends in philanthropy and creating a sense of community will go a long way to ensuring Gen X women who are ready and able to give, do so.

Corporate Social Responsibility is a complex topic, and others found these selections from the Impact Giving archive from Giving Compass to be good resources.

Learning with others and benchmarking are key steps towards becoming an impact giver. If you are interested in giving with impact for Corporate Social Responsibility, take a look at these events, galas, conferences and volunteering opportunities to connect with individuals like you.