Giving Effectively in the Fight Against Systemic Racism 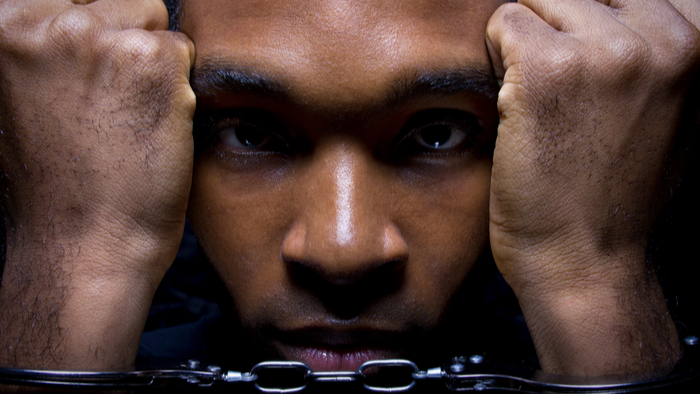 • At Business Insider, Taylor Nicole Rogers offers advice for philanthropists on how they can actually join the fight against systemic racism.

• Learn about how the public health crisis and systemic racism go hand-in-hand.

The question of how private donations can help end America’s long history of systemic racism has stumped even the country’s foremost philanthropists.

Solving racism begins with directly addressing America’s persistent economic inequality, Ford Foundation president Darren Walker said during an interview for Time Magazine’s TIME 100 Talks series Thursday. But that can be difficult for some white philanthropists who have benefitted from the current system to acknowledge and work against, Walker said.

“There are many partners, and other foundations, who may not agree and are reluctant [to change things],” Walker told Time’s Justin Worland. “If we’re to really take this seriously, we are going to have to recognise that equity demands that we prioritise the needs and aspirations of those communities who have historically been left out.”

Walker told Time that charitable organisations’ customary game plan – releasing statements of sympathy or support and awarding a grant before returning to business as usual – doesn’t lead to lasting change for marginalised communities.

In a 2019 essay published in Town & Country, Walker advocated for philanthropists supporting food banks to also consider supporting programs that remove the need for families to visit food banks in the first place, such as food subsidies, free school lunches, and raising the minimum wage.

“[Philanthropists’] privilege in this economy has been compounded, while those who don’t have assets, those who are trying and striving, are feeling that they are left farther and farther behind – because they are,” Walker told Time. “We have seen this pulling apart of our society economically and that intersects with race and our historic realities of racial discrimination.”

Read the full article about the fight against systemic racism by Taylor Nicole Rogers at Business Insider.