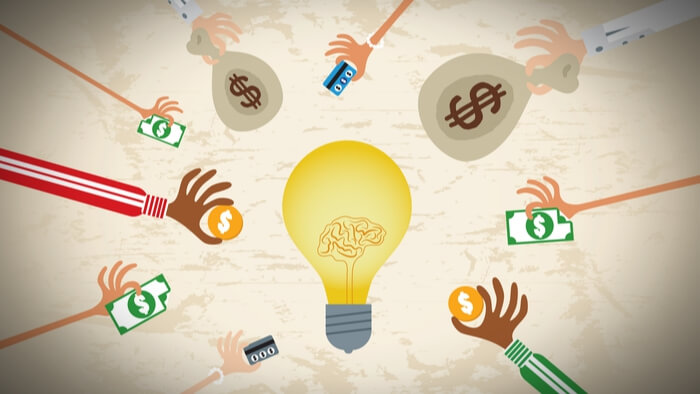 Global Impact, a world leader in growing global philanthropy, launched a version of its Growfund charitable giving platform designed for Giving Circles of any size. Growfund for Giving Circles is the first Donor Advised Fund (DAF) with no minimum, offering a more affordable and flexible way for Giving Circles to pool their money together, invest and distribute funds for social causes.

According to the Collective Giving Research Group, more than a thousand Giving Circles and 525 chapters exist in the United States, granting $27.7 million in 2016 and as much as $1.29 billion since inception. Formalized Giving Circles most often leverage a DAF; however, typical DAFs require a minimum initial contribution between $5,000 to $25,000 and high maintenance fees, which can restrict a Circle’s ability to grow its membership and amounts to grant. With Growfund for Giving Circles, not only is there no minimum, but contributions can be invested with the first $1.

Read the full article about Growfund for Giving Circles by Api Podder at My Social Good News.

Philanthropy (Other) is a complex topic, and others found these selections from the Impact Giving archive from Giving Compass to be good resources.