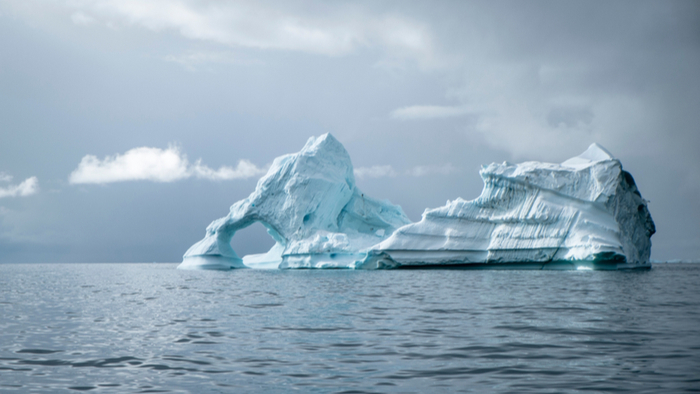 • Global Citizen talks about the threat Greenland’s poor are at from the rapidly melting ice sheets. This problem is happening in other areas around the world as the poor are the most vulnerable to displacement and other harms caused by rising sea levels.

• How can donors and philanthropists drive action towards helping our world’s poor from climate change displacement and disaster relief?

• Here’s an article diving deep into the study of Greenland’s melting ice and climate change.

Scientists say Greenland’s ice sheets may have reached a “tipping point,” a stage of irrevocable melting, which would have dire consequences for people living on coastlines and beyond around the world, according to the New York Times.

The latest research, published in the science journal the Proceedings of the National Academy of Sciences, adds to a growing consensus that Greenland’s melting will only accelerate over time. As ice turns to water, it becomes darker and absorbs more sunlight. This, in turn, raises the surrounding temperature and causes more ice to melt.

If all of Greenland’s ice sheets melted, global sea levels would rise by 23 feet, enough to displace billions of people around the world.