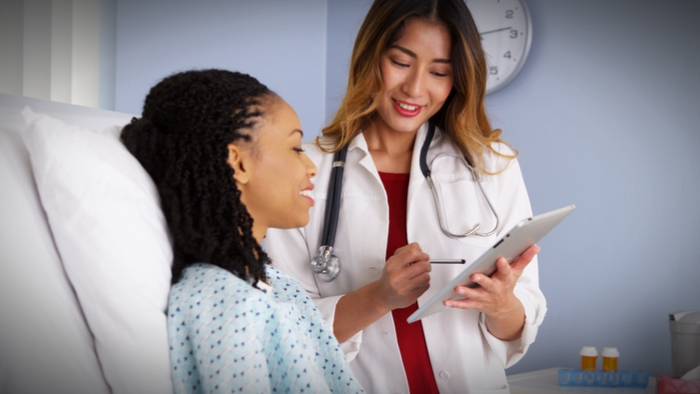 • The issues tackled (including a jobs initiative for formerly incarcerated women of color) have been underfunded in the past. How can the nonprofit world better focus our efforts to this population?

• Women of color still need more access to checkups and health screenings. Here’s one effort to help in that area.

The California Wellness Foundation is putting up $13 million over the next five years to better health outcomes for women of color through two distinct initiatives tackling issues that disproportionately affect nonwhite women.

Part of the funding will go toward treatment and prevention of HIV/AIDS and other sexually transmitted infections. The rest will support a reentry and jobs initiative for formerly incarcerated women of color. Neither field is new to attention from philanthropy, but California Wellness is a rarity in focusing on the effects of these plights on women of color in particular.

As we’ve often reported, funders have tended to zero in on different parts of a sprawling criminal justice system that’s entangled millions of people. Cal Wellness is a case in point. All its work, including in this issue area, has been focused in California. The foundation has been part of a coalition of funders working to improve the state’s juvenile justice system. It is on the leadership team of a grantmakers group that’s led the work called California Funders for Boys and Men of Color.

Now, it’s putting money into another important niche. Despite the growing number of funders working on criminal justice issues, few focus on formerly incarcerated women or women of color specifically. But women are the fastest growing sector of the population behind bars, which includes jail, according to organizations that track those numbers. Women of color are overrepresented at every level of the prison system — federal, state and local.

Read the full article about the health funder prioritizing women of color by Caitlin Reilly at Southern California Grantmakers.