High-quality Healthcare Is About Trust 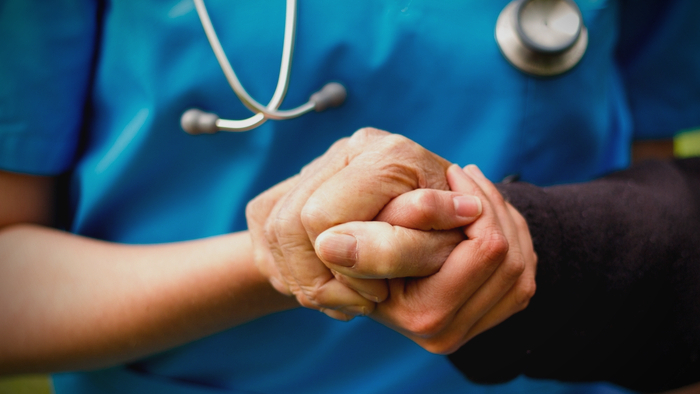 • A recent survey revealed that public attitudes toward science and health are mostly positive, and 70 percent of respondents said they trust doctors and scientists. However, the majority of participants claimed they are not educated enough on scientific issues, and that lack of knowledge concerns them.

• Trust in healthcare is also linked to trust in government, the author writes.

• Read about how data can make patient-centered healthcare treatment possible.

A new survey offers unprecedented data on public attitudes toward science and health. As the world faces profound science-related challenges – from climate change to antimicrobial resistance – policymakers, practitioners, and civic leaders would do well to learn as much as possible from it.

Doctors and nurses have traditionally been among the most trusted people in society. According to the Wellcome Global Monitor, the largest ever survey of public attitudes toward science and health, that remains true: more than 70% of survey participants reported that they trust scientists, doctors, and nurses. But their responses also indicate that there is no room for complacency.

Half of the 149,000 respondents, representing over 140 countries, reported that they know little or nothing about science, and almost one in five don’t think that it benefits them personally. This lack of engagement with science raises serious – even life-threatening – risks.

Education undoubtedly plays a role in shaping attitudes toward vaccines, but so do myriad personal, social, religious, and cultural factors – and, most fundamentally, trust. In fact, trust in science and healthcare is linked to trust in government and other national institutions. When confidence in one is lost, confidence in the rest tends to suffer as well. And when faith in all of these spheres is depleted, the consequences are typically disastrous.

Public health outcomes like that cannot be achieved without trust. No matter how exciting the treatment, how clever the delivery method, or how robust the science, there will be no impact unless the local community is open to it.

Read the full article about healthcare is about trust by Jeremy Farrar at Wellcome.