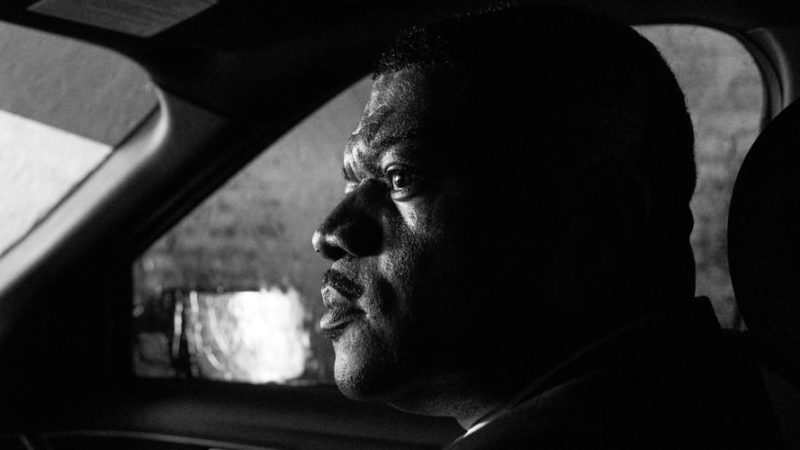 • Baltimore’s contentious police-community relationship broke out into rioting in 2015 after the death of Freddie Gray. Racist, punitive policing sewed distrust and started a cycle of violence that the city has not been able to quell.

• How can philanthropy help to rebuild damaged communities in Baltimore? What can other cities learn from Baltimore?

• Learn about an opportunity to improve policing in America.

The 2016 DOJ report found that, from January 2010 to May 2015, the Baltimore Police Department had carried out a sweeping campaign of abuse against the city’s black community. During this time, police made several hundred thousand pedestrian stops annually in this city of just 620,000 residents. Police targeted African Americans for particular scrutiny, stopping black residents three times as often as they stopped white residents. In fact, Baltimore police officers made 44 percent of their stops in just two predominantly African American districts, which contained only 11 percent of the city’s population. Less than 4 percent of all stops during this period resulted in a citation or an arrest. And prosecutors scrapped more than 11,000 charges for lack of probable cause or other insufficiencies.

The years leading up to Freddie Gray’s death had been a period of receding crime in Baltimore. Murders had dropped by 40 percent from 1993 to 2014. After the 2015 riots, however, violence surged. From April 20 to July 12, shootings jumped by 140 percent, and homicides increased by 92 percent, even after controlling for seasonal variations and removing the week of the unrest after Freddie Gray’s death from the calculations—according to research by Stephen L. Morgan, a sociologist and professor at Johns Hopkins University. Even more troubling, Baltimore’s violent-crime rates never returned to pre-unrest levels. Spikes in crime tend to subside eventually—what was happening in Baltimore?

Although the downward trajectory of arrests had begun years earlier, the number of arrests in Baltimore plunged 47 percent from 2014 to 2017, according to data reported in The Baltimore Sun. While some attribute the decline to a 2014 Maryland state law that decriminalized possession of modest quantities of marijuana, Peter Moskos, a former Baltimore police officer who is now an associate professor at John Jay College, says the size of the drop indicates that police pulled back dramatically following the unrest.

From his new position, Davis faced the overwhelming task of implementing sweeping reforms, including rewriting use-of-force policies, imposing new restrictions on how and when officers can engage with suspects, and providing additional training on how to interact with protesters, youth, and people with mental illness. These reforms were later mandated by a consent-decree agreement—a blueprint for changes to law-enforcement practices filed in federal court—with the DOJ. But on a more fundamental level, he had to rebuild the devastated relationship between the police and the African American community.

Read the full article about Baltimore by Luke Mullins at The Atlantic.