Homelessness: Addressing the Humanitarian Crisis in Our Midst 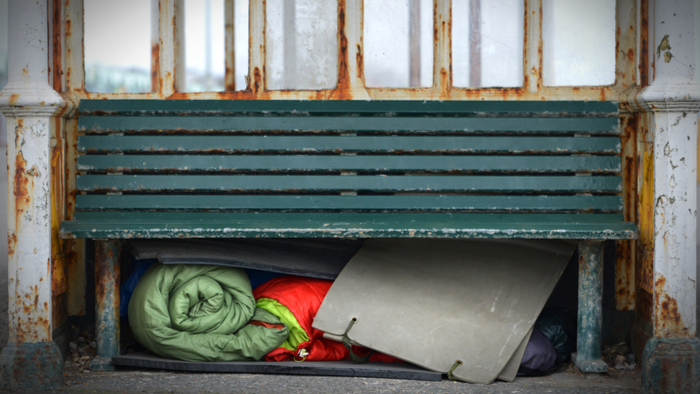 • Referencing a recent report on gentrification in California and how it affects the homeless, Nonprofit Quarterly explores the escalating housing prices that are creating socio-economic issues across the state.

• While nonprofits attempt to help people find shelter and support, it’s also worth looking at what policymakers can do to create more affordable housing. Money alone won’t solve the problem.

Increasingly, as wealthy people move back into urban areas, cities are instituting austere policies to criminalize homelessness or remove homeless people from encampments. These effects have left homeless individuals scrambling to find safe shelter. While there have been some cities that have officially declared an end to veteran homelessness, states like California have experienced a steady increase in overall homelessness, along with the impacts that accompany such a trend.

The case of California is significant and a microcosm of the overall issue due to the high concentration of homeless people residing in the state. According to the 2017 Point in Time Count by the US Department of Housing and Urban Development’s Office of Community Planning and Development, California had the nation’s highest homeless population, more than a quarter of the national total. What’s more is that California is one of 22 states to experience a year-over-year increase in homelessness, posting a shocking 13.7 percent increase between 2016 and 2017.

These increases are juxtaposed against the dramatic economic rise in California, which recently overtook the United Kingdom as the world’s fifth-largest total economy. The boom has pushed housing prices in many California cities so high that even many residents who have stable housing are just one paycheck away from being homeless themselves.

Read the full article about how housing prices have created an economic crisis by Derrick Rhayn at nonprofitquarterly.org