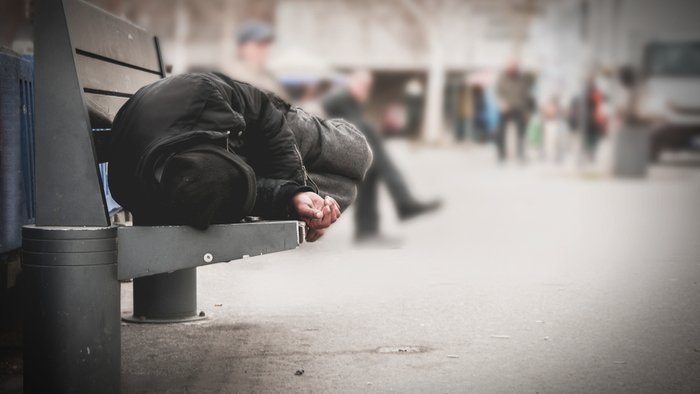 • NJ Spotlight discusses how a holistic, housing-first model of treating homeless people is gaining ground in the Garden State and elsewhere in the country.

• What are the primary benefits of this approach? Which metrics would give us a view of success?

• Find out more on how foundations can accelerate progress in the fight against homelessness.

In the three years before he secured his own apartment, Oscar, a Cumberland County man who had long been homeless, was admitted to local hospitals about 300 times and was among the Bridgeton area’s biggest user of EMS services. He also spent at least 80 nights in jail.

But several years later, Oscar lives in safe housing, is employed by a local landfill, and shops for groceries at a neighborhood store on Sunday mornings, according to advocates who helped settle him and dozens of other county residents. In addition, Oscar receives regular behavioral health and medical services through Inspira Health Network and other providers, largely on an outpatient basis.

The turnaround Oscar experienced is in large part a result of the Cumberland County Housing First Collaboration, a partnership that employs a highly successful model that starts with safe housing and let’s everything else — including sobriety, medical treatment and employment — follow. The group has since housed nearly 60 clients in the county with the lowest per-capita income in the state, and limited public services.

Read the full article about making housing a priority for New Jersey’s homeless by Lilo H. Stainton at NJ Spotlight.