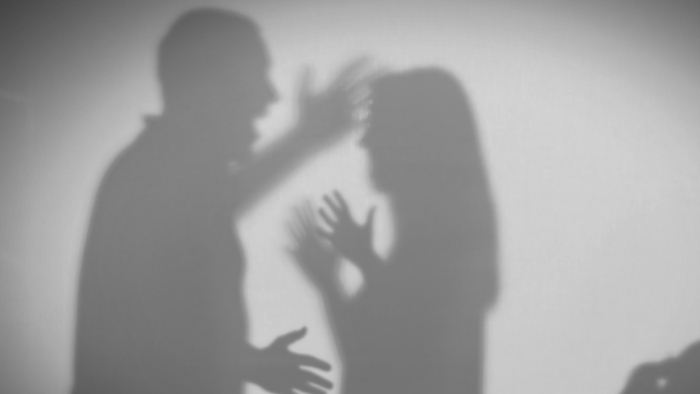 • How can philanthropy help spread these changes? What other laws punish victims?

• Learn how Morrocco is trying to protect women from violence.

Between December 2016 and July 2017, three Cleveland State University students successfully lobbied seven Ohio cities to amend laws that were harming survivors of domestic violence. The students lacked money, political connections and organizational backing. They didn’t even live in the cities in question. But these policy entrepreneurs persuaded mayors and city council members to amend their criminal activity nuisance ordinances (CANOs) to protect survivors of domestic violence from fines and eviction.

CANOs penalize property owners, usually landlords, for excessive criminal activity occurring on their property (typically two misdemeanor incidents or one felony within a year). Landlords facing the prospect of having their property designated as a nuisance often “abate” the nuisance by getting rid of the “problem” tenant using eviction.

In most cases, however, cities list domestic violence as a nuisance activity without distinguishing between attacker and victim. As a result, survivors face the prospect of a nuisance designation and a possible eviction as a result of calling police for help. More than a dozen cities in the Cleveland area had a law like this, as do more than 2,000 cities nationwide.

To bring attention to the issue, the students first approached the city’s law director, then worked their way to the mayor, and ultimately were invited to present their work to the City Council’s Public Safety Committee. Two weeks after their presentation, the council unanimously adopted the proposed change, removing the designation of domestic violence as a nuisance activity.

Read the full article about CANOs for domestic-violence survivors by Joseph Mead, Megan Hatch, and Marissa Pappas at Governing magazine

Learning with others and benchmarking are key steps towards becoming an impact giver. If you are interested in giving with impact for Global Poverty, take a look at these events, galas, conferences and volunteering opportunities to connect with individuals like you.

Global Poverty is an important topic. Other members found these Giving Funds, Charitable Organizations and Projects aggregated by Giving Compass to be relevant to individuals with a passion for Global Poverty.