How A Better Police Force Can Help Lower Crime Rates 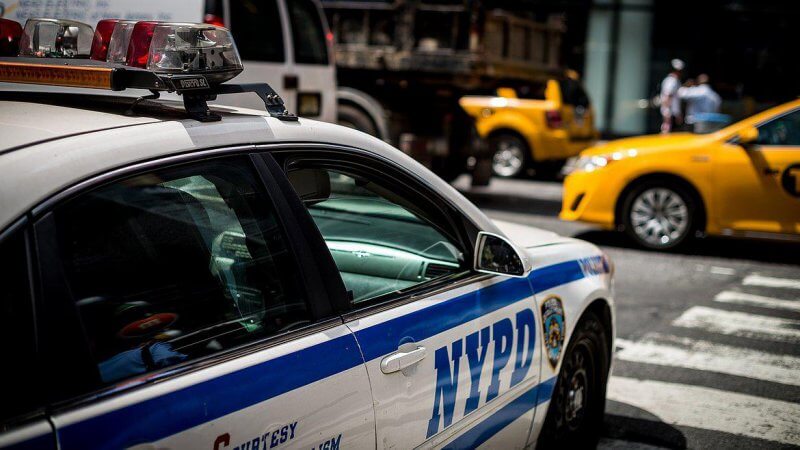 New York City is growing — but its crime rate continues to plunge. And while a number of factors go into a phenomenon that big, the city’s changing police tactics are drawing special notice.

With such favorable numbers coming in from 2017, when critics warned easing off on deadly force and random frisks could lead to more crime, some vindication is in the air for the reformers. An astounding 1,945 fewer residents were killed in 2017 than in 1990, and major felonies are at record lows. All told, crime is down 27 years in a row — the lowest since the 1950s.

The city’s specific gains paint a portrait of effective police reform that combines improvements in communications, technology, and resident relations. In areas with changing demographics, new expectations and healthier relationships can take root quickly. But the same rapid change can result in areas that have long suffered from persistent crime and strained relations with police. A fresh start is a fresh start, especially when it’s palpably personal.

Read the full article about better police tactics and lower crime rates in NYC by James Poulos at GOOD Magazine.