How Can We Best Alleviate Extreme Poverty Now? 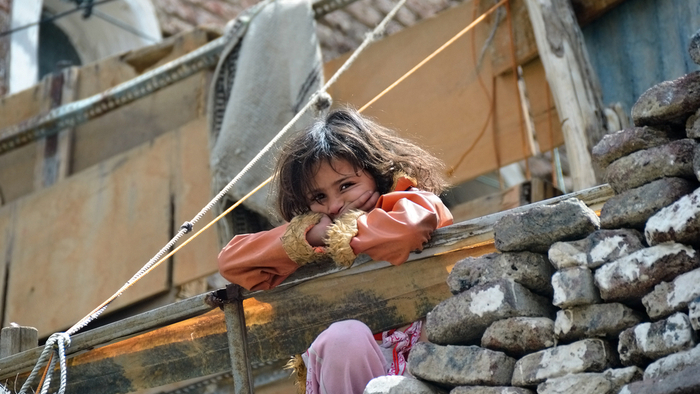 • Marc Gunther discusses the issues around alleviating extreme poverty at scale, namely the cost associated with this type of endeavor.

• How can you best address poverty at scale? What partnerships could best advance this goal?

Helping the world’s poorest people escape poverty is, in principle, a simple matter: Give them cash! The trouble is, there are too many of them: About 700 million people — more than twice as many people as live in the US — are thought to live on less than $1.90 a day, according to best estimates from the World Bank. Probably the only practical way to end poverty on that scale is with robust economic growth. That will take time.

In the meantime, though, unless we choose to ignore their suffering,  it would be helpful to figure out how governments, foundations, donors and profits should use their wealth to lift the incomes of the poor. Should the wealthy give cash grants, gifts of livestock, low-interest loans, job training or something else to the extreme poor?

Read the full article about how to alleviate extreme poverty by Marc Gunther at Nonprofit Chronicles.

If you are looking for opportunities to learn and connect with others interested in the topic of Health, take a look at these events, galas, conferences and volunteering opportunities aggregated by Giving Compass.