How China is Radically Reinventing Urban Architecture to Go Green 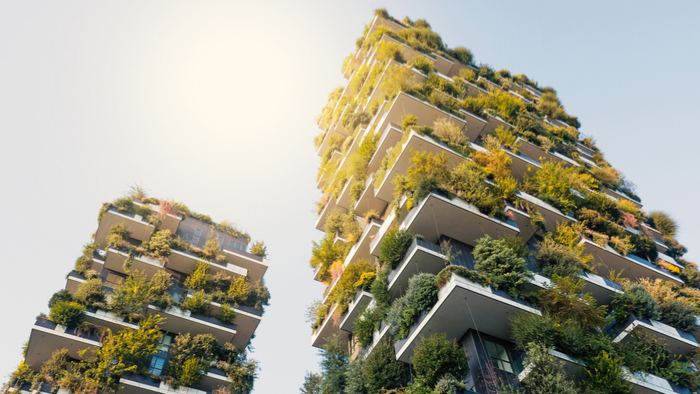 • China is solidifying their commitment to sustainable and green urban living through expansive funding and innovation. This has also led to growth opportunities in industries ranging from waste management to LED lighting to wind and solar-powered energy.

• How can donors invest in China’s environmental and green urban development? How can cities around our world achieve both sustainable and economic growth?

• Here’s an article on achieving real sustainable and green cities.

China is a land of contrasts. The rural parts of the country are known for beautiful, green expanses. China’s cities are breathtaking in a more literal sense. It’s common to see people on the streets wearing face masks to avoid breathing dangerously polluted air.

Large Chinese cities like Beijing consistently land in the “very unhealthy” range for air quality. This reputation for pollution — and the health consequences associated with it — is causing China to take quick action. On top of cleaning up its smog-filled cities, combating climate change is a key part of China’s current five-year plan.

China is expected to be home base for almost half of the world’s new construction in the next ten years.

As the country finds new ways to bolster its robust economy while doubling down on sustainability, significant investment opportunities are emerging in Chinese markets such as construction, architecture, and urban design. In fact, China is expected to be home base for almost half of the world’s new construction in the next ten years. Currently, the country builds up to two billion square meters annually.