How Coronavirus Is Replacing Girls’ Education With Hardship 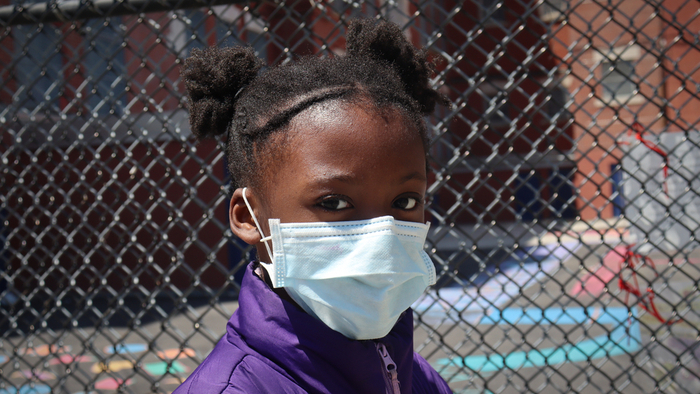 • According to Leah Rodriguez, increases in pregnancies, child marriages, and economic struggles are replacing girls’ education during the global pandemic.

• Education, once a beacon of progress and hope for women, has begun to fold beneath the weight of coronavirus. How can you give now to prevent hardships from completely replacing girls’ education in vulnerable areas of the globe?

• Read resources for giving during the coronavirus.

With schools shut down around the world to prevent the spread of the coronavirus, girls are missing out on learning opportunities and are more likely to experience violence and abuse at home, unplanned pregnancies, child marriage, and economic hardship, according to a recent report.

Released by the organization Plan International on April 30, “Living Under Lockdown” takes a close look at how the COVID-19 pandemic will impact girls around the world, and examines past crises to understand the current risks.

To ease economic burdens during a crisis, families might force their daughters into child marriage, limiting their health, well-being, and potential down the line. Girls are also more likely to take on caregiving responsibilities in the home, putting them more at risk of catching COVID-19 and cutting their education short.

“It is not that parents are heartless, but they are having to make a terrible choice,” Tessie Martin, Plan International USA’s president and CEO, told Global Citizen via email. “Often when the choice is between a boy staying in school and a girl staying in school, the boy tends to be the one picked to continue. This is the cost of these embedded gender norms, and the lack of agency and voice that girls face in too many communities.”

School closures are not only causing girls to miss out academically; they also prevent girls from having access to benefits like support from other students and teachers, or the chance to network.