How Do You Make Better Investments in Rural Health? 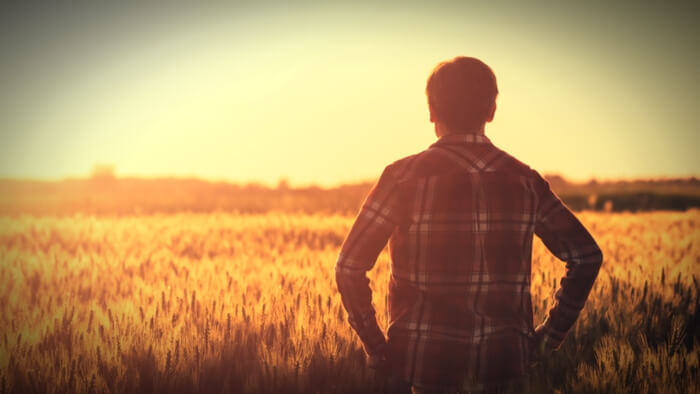 • Allen Smart provides important considerations for rural health funders to consider in order to make an impact on health care.

• What unique challenges and assets do the communities you engage with present?

• Learn about the impact of small rural foundations.

Things to consider about being a better rural health funder:

Read the full article by Allen Smart about rural health from Health Affairs.