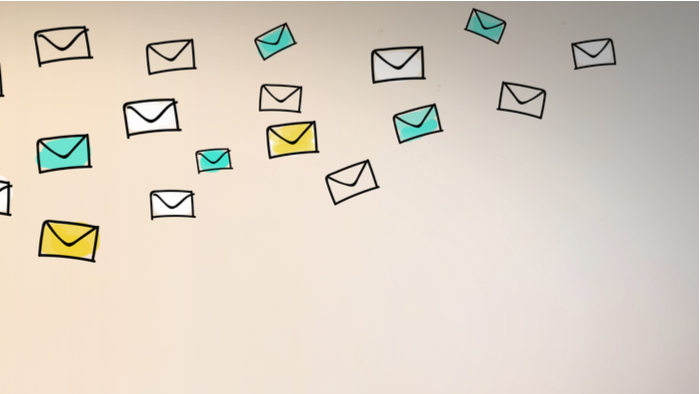 • Many prison services – including basic hygiene products and books – are also far more expensive for inmates than for the public. How can this problem be addressed at scale?

• Learn more about the market for digital services in prisons.

Kai Ryssdal: A lot of people probably heard of a company called JPay for the first time last week. It’s a technology company, in a way, that operates in prisons in more than 20 states, but it was the Idaho State Correctional System that made headlines after 364 inmates hacked into JPay’s system to steal $225,000 worth of JPay services. Victoria Law has been covering JPay for WIRED and we got her on the phone for a bit more on this story.

Victoria Law: JPay provides a number of services. One of those services is “e-messaging,” which is a rudimentary form of email. JPay charges a fee which they call a “stamp” per page, and a page is roughly 500 words. So if you were, say, to send a long letter, you would have to buy multiple “stamps.”

Kai Ryssdal: Right. And it replaces, in theory, phone calls – of which there has been much in the news of late about how they’re being made more expensive by Bureau of Prisons policy – but also I imagine regular old snail-mail, right?

Victoria Law: Yes. For many people, JPay even though it is expensive, it is still cheaper than the price of a prison phone call, which can be anywhere from $.20 or $.21 per minute to as much as $18 for a 20-minute phone call.

JPay is still cheaper, but it is not necessarily a great deal. If you think about the postal service, you can put your letter plus three photos of a family reunion or a new baby into an envelope, throw a stamp on it, throw in the mailbox and that’s it. With JPay you would have to pay for the letter, and then for each photo individually.

Victoria Law: You have to remember that the majority of people in prison, if they are working a job in the prison, make something around $0.12 an hour.

Read the full interview with Victoria Law about JPay by Kai Ryssdal at Prison Policy Initiative.