How Female Entrepreneurs Can Become Change-makers 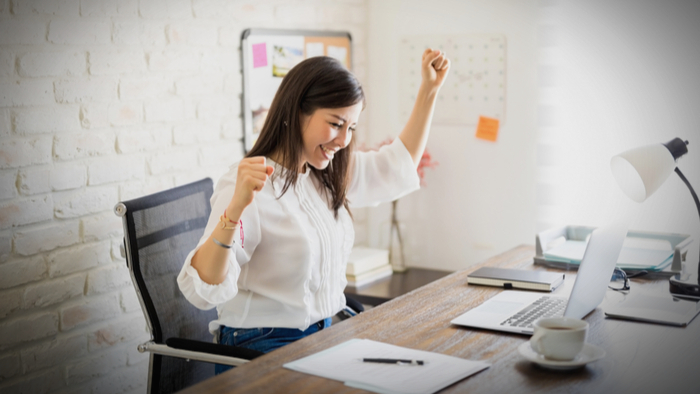 •  Despite being underrepresented, female entrepreneurs can work to counter the challenges they find in investment opportunities to enact social change.

• How can donors provide targeted support to female entrepreneurs that need it the most?

In Latin America, women entrepreneurs remain underrepresented, not only facing broad societal backlash against taking leadership roles but also struggling with the “double burden” of maintaining both professional and private responsibilities. In our fieldwork in Guatemala and Costa Rica—where we met with 25 young women entrepreneurs who started businesses in different industries, ranging from architecture to fashion to social enterprise—we found, unsurprisingly, that a lack of respect and doubt about their capabilities can be emotionally straining to those women, and that some men refuse to accept them as leaders, or to work with their firms.

Yet while women entrepreneurs often face barriers to new venture creation—especially in raising capital—an ever-growing number defy the obstacles to start their own opportunity-driven businesses, even in contexts where traditional gender norms lead to high levels of gender inequality.

In countering the challenges that faced them, we identified three mechanisms that these women entrepreneurs used to foster a sense of emancipation. But these “emancipating mechanisms,” as we refer to them, not only helped them cope with the negative experiences as women entrepreneurs; as they told us, individual empowerment only sharpened their desire to actively re-shape societal gender norms. In other words, by countering gender-related challenges in the creation of their own ventures, these women began to perceive themselves as change agents more broadly. As one entrepreneur explained: