How Finance Committees Can Enhance Boards 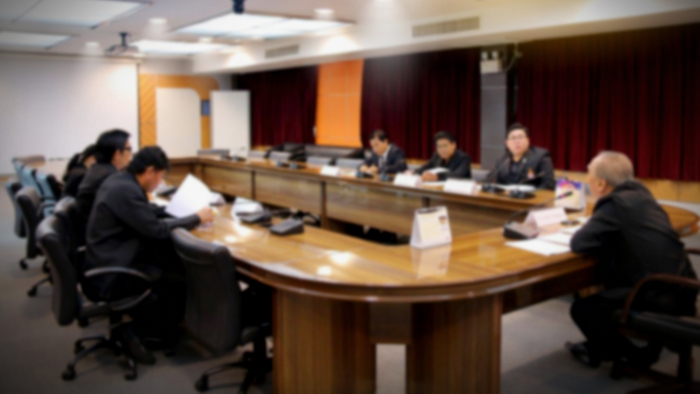 Implementing a finance committee of the board of directors was one of the best things our organization ever did—here’s why.

Here’s an example of what the committee did for us:

Committee members learned about all the avenues for funding, from family foundations to contracts through the counties that Baby Bear Hugs serves. The committee used their diverse backgrounds to suggest areas we could tap into and were instrumental in helping the organization receive a PPP loan and in getting it forgiven.

When they began to review county fundraisers, the committee was able to identify ways to increase the outcomes of these fundraisers. They also caught a potential legal concern with a current fundraiser (nonprofit “selling” guidelines) and helped mitigate it.

Read the full article about developing a finance committee for boards members by Ruth Seedorf at Blue Avocado.