How Radical Researchers Changed Our World 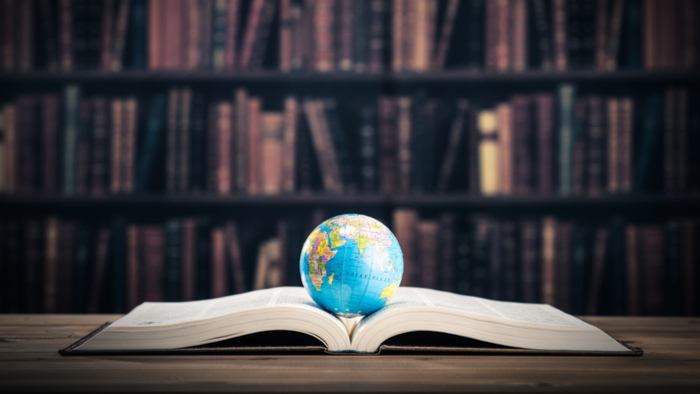 • Australia-based publication The Mandarin discusses the rise of randomized evaluations and how they’ve changed the game for impact measurement in philanthropy.

• This piece highlights the work of MDRC President Judith Gueron in this field. How can we learn from her example on developing new tools to evaluate the effectiveness of programs?

• Here’s more on why philanthropy and measurement are inextricably intertwined.

Before the use of randomized evaluation, debates over social programs often featured conflicting studies, using a tangle of approaches. When the experts diverged, policymakers and the public were torn.

The key thing about random assignment is that it is the epitome of transparency. You flip a coin. You create two groups or more. You calculate average outcomes. And you subtract … That power is to be treasured.

Throughout the 1980s and ’90s, MDRC President Judith Gueron worked with state and local agencies across the United States. Getting started with a new randomized evaluation could be tough.

In San Jose, Gueron wanted to evaluate a job-training program for young migrants from Mexico. The managers of the program told her that turning away people at random was inconsistent with their mission — the staff would never agree to it. So she met with the staff and explained why random assignment was uniquely reliable. A positive finding, Gueron told the team, might convince the federal government to fund programs like theirs.

They agonized about the pain of turning away needy young people, and they talked about whether this would be justified if, as a result, other youth gained new opportunities. Then they asked us to leave the room, talked more, and voted. Shortly thereafter, we were ushered back in and told that random assignment had won.

The evaluation showed positive results and prompted the federal government to fund an expansion across fifteen more sites.

To Gueron, randomized evaluation was a powerful communications tool because of its simplicity. In the late 1960s, Gueron recalls, “researchers knew, in theory, the power of random assignment. They just didn’t believe it would be useful to evaluate real-world social programs and address important policy questions.” But over her career, Gueron successfully deployed policy experiments in courtrooms, schools, community colleges, job training centers and community organizations.

Read the full article on randomized evaluation and radical research by Andrew Leigh at The Mandarin.