How Many People in Your State Go to Local Jails? 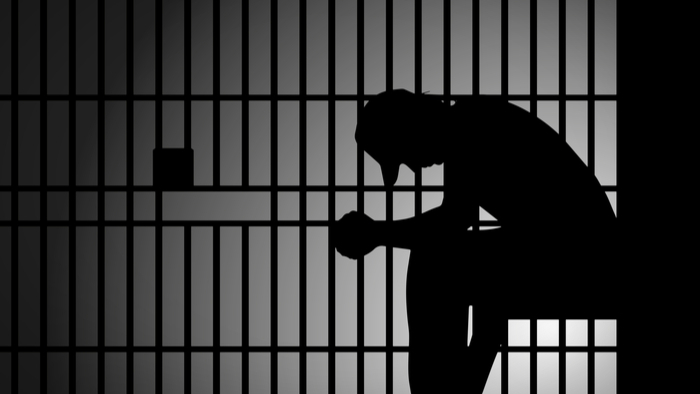 • Wanda Bertram and Alexi Jones explain how local jails play a role in mass incarceration and break down how many people in each state enter the system this way.

• How does your state compare with others? How could your state’s system be improved?

County and city jails have been called “mass incarceration’s front door,” but campaigns to reform or close jails often don’t receive the attention they deserve. Why? Because the traditional way we measure the impact of jails – the average daily population – significantly understates the number of people directly affected by these local facilities.

Because people typically stay in jail for only a few days, weeks or months, the daily population represents a small fraction of the people who are admitted over the course of a year. But the statistic that better reflects a jail’s impact on a community – the number of people who go to jail – is rarely accessible to the public.

Thankfully, we can now get close to closing this gap in the data and making the impact of jails clearer. Building on our new national report Arrest, Release, Repeat, we’re able to estimate the number of people in every state who go to local jails each year.

To produce these estimates, we analyzed results of the National Survey on Drug Use and Health, an annual survey that primarily concerns health trends but also contains useful data about individuals who have been arrested. The table below shows the results of our state-by-state analysis.