How Much Do New York City Schools Spend Per Student? 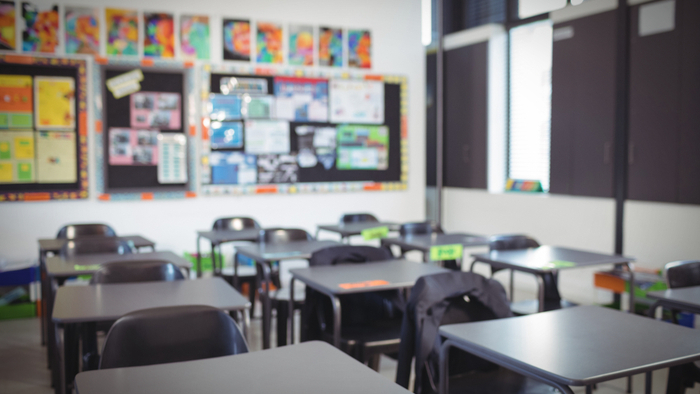 • Is there a better way to divvy up the funding? Is the state spending enough on education?

• Find out why New York should consider spending more on students.

The New York City education department released a report detailing per-student funding at every public school across the district, data that shows wide differences in spending.

Though the city projects it will spend an average of $24,200 per student next year, the total can vary by tens of thousands of dollars among schools.

Stuyvesant High School, among the most prestigious schools in the city, has one of the lowest budgets per-student: It is expected to spend more than $17,000 per student in the next year. At tiny P.S. 25 in Brooklyn, a school the city has tried to close as its enrollment has dipped below 100 students, the budget is almost $50,000 per student.

That variation is largely by design. New York City divvies up the bulk of school budgets through a formula called Fair Student Funding. Schools receive extra money for students who are harder to serve, like those who are poor, struggling academically, have a disability, or are learning English. But principals have complained the formula has never lived up to its promise and others argue that it doesn’t make up for the money that some powerhouse parent organizations can raise.

In the latest school budget, Mayor Bill de Blasio added an extra $125 million to bring every school up to at least 90 percent of the funding that they deserve under the formula.

Though much of the data was already available, this was the first time the city was required to issue a public report of its school-level finances, central budget, and other spending data under a new state law.