How Nonprofit Hackathons Are Aimed at Social Good 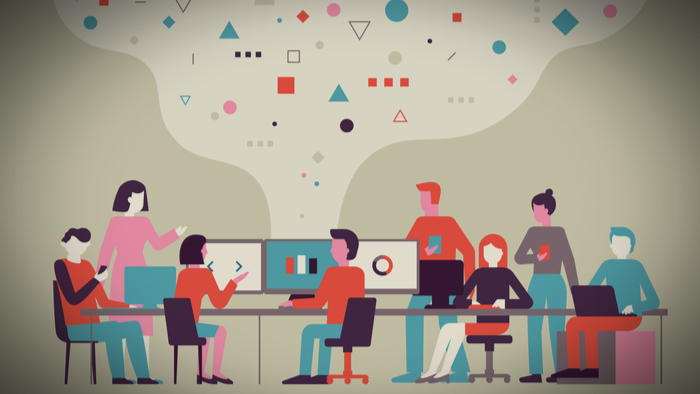 • Nonprofit hackathons are a way to challenge developers, technology enthusiasts, and advocates to utilize their skills and collaborate on social innovation projects for nonprofit organizations.

• How can donor capital help support hackathons for social good?

• Check out these search engines that help you impact the world.

If you are anything like me, the word “hackathon” makes you think of an emergent breach in security or people secretly stealing digital information from a government or business. Though this may have been how every data theft movie portrayed this idea, today, “hacking” no longer exclusively implies criminal intrusion.

Hackathons now refer to marathon-styled events where groups of people come together to problem-solve. Most commonly held within the technology industry, these events traditionally involve computer programmers and others collaborating on software development with a specific focus on designing and building out functioning applications or programs.

Hackathons follow a structure similar to that of the design sprint format, where these groups of people work together anywhere from a couple of hours to a couple of days in order to complete the project. The design sprint concept is an accelerated 5-stage process for solving big problems and answering critical business questions.

Although the end product of a hackathon almost always needs some tweaking, these events have become so popular for their ability to cram what would have been weeks and months of ideating, developing, and testing into a much shorter span of time, producing results and answers faster. They are an excellent tool within the tech world for exploratory innovation.

Today, many major corporations sponsor these types of events benefiting the nonprofit sector and simultaneously associating themselves with innovation, such as Microsoft and Amazon. Charity Navigator’s own President and CEO Michael Thatcher participated as a judge in the Amazon Raise-Up Buildathon this past summer where the goal was to build sustainable solutions for the survival of nonprofits by incorporating Amazon Workspaces. By challenging developers, technology enthusiasts, and advocates to work together and use their skills to help the nonprofit sector, these events produce innovative and efficient solutions the nonprofit sector can utilize.

Read the full article about nonprofit hackathons by Amanda Knox, at Charity Navigator.

Nonprofit Sector is an important topic. Other members found these Giving Funds, Charitable Organizations and Projects aggregated by Giving Compass to be relevant to individuals with a passion for Nonprofit Sector.