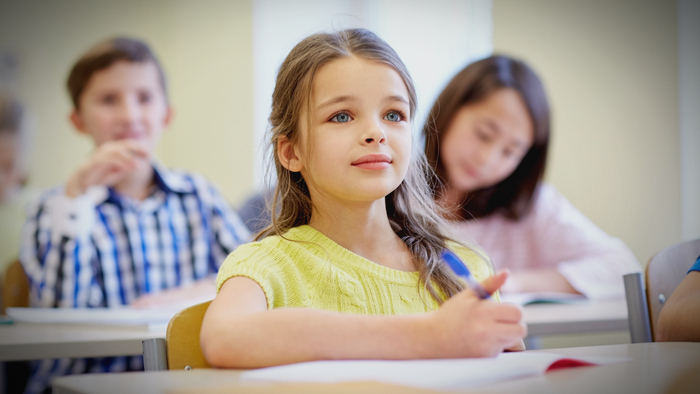 • Joseph Cimpian reports that researchers found flaws in the education system causing gaps in preparedness between girls and boys, as well as evidence that teacher biases could lead to reporting issues.

• How can philanthropists and organizations do more research and reporting to make sure that accountability and transparency are happening in schools, especially when looking at achievement gaps across gender, race, and socio-economic status?

• Learn how teachers can adopt gender inclusivity practices in the classroom.

Here are well-documented achievement and opportunity gaps by income and race/ethnicity. K-12 accountability policies often have a stated goal of reducing or eliminating those gaps, though with questionable effectiveness.

In this post, I’ll explain why I don’t think accountability policy interventions would produce real gender equity in the current system—a system that largely relies on existing state standardized tests of math and English language arts to gauge equity.

I’ll argue that although much of the recent research on gender equity from kindergarten through postgraduate education uses math or STEM parity as a measure of equity, the overall picture related to gender equity is of an education system that devalues young women’s contributions and underestimates young women’s intellectual abilities more broadly.

In a sense, math and STEM outcomes simply afford insights into a deeper, more systemic problem. In order to improve access and equity across gender lines from kindergarten through the workforce, we need considerably more social-questioning and self-assessment of biases about women’s abilities.

We found that the beliefs that teachers have about student ability might contribute significantly to the gap. When faced with a boy and a girl of the same race and socio-economic status who performed equally well on math tests and whom the teacher rated equally well in behaving and engaging with school, the teacher rated the boy as more mathematically able—an alarming pattern that replicated in a separate data set collected over a decade later.

Read the full article about gender equity in education by Joseph Cimpian at Brookings.