How Positive Messages About Blackness Can Help Black Girls 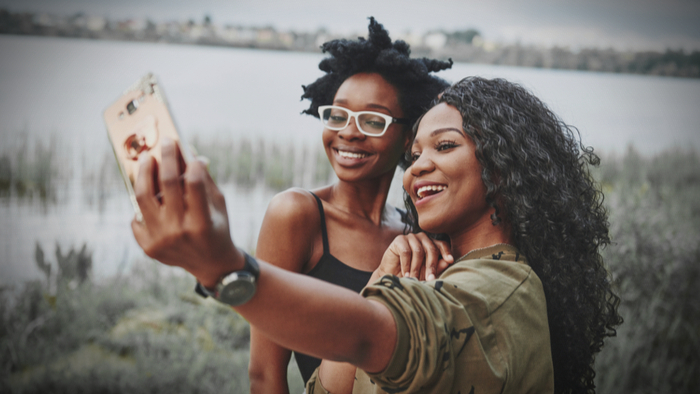 • Research shows that both positive and negative messaging about Blackness has an impact on Black girls’ mental health and their likelihood of developing depression.

• How can this research help inform the work of organizations supporting young Black girls? How can donors center Black girls and positive messaging in charitable giving?

• Read more about advocating for the health of Black women.

“Black teenage girls are more likely to report symptoms of depression than Black boys or white teens,” says McKenzie Stokes, first author of a paper on the work in the Journal of Youth and Adolescence and a PhD student at North Carolina State University. “We wanted to learn more about some of the factors that may contribute to that higher rate of depression.”

“Identifying and understanding these factors is an important step in addressing depression in Black girls in a meaningful way,” says Elan Hope, coauthor of the paper and an associate professor of psychology.

The researchers drew on in-depth, national survey data from 287 Black girls between the ages of 13 and 17.

Specifically, the researchers were interested in aspects of racial socialization related to how Black caregivers talk to their children about taking pride in being Black and being Black women.

Read the full article about Black girls and positive messaging by Matt Shipman at Futurity.