How Rapid Autopsy Is Helping in the Fight Against Cancer 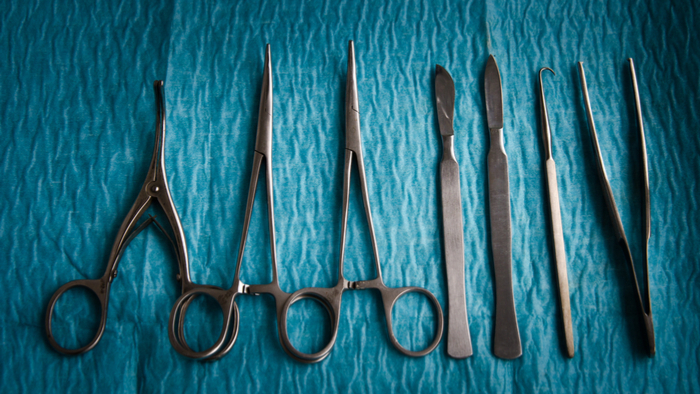 • JoNel Aleccia reports that rapid autopsies are conducted shortly after the death of cancer patient in order to get more information about their tumors to help researchers improve cancer treatments.

• How can information about rapid autopsies be spread to increase the number of people who participate in them? How can philanthropy support cancer research effectively?

• Learn why 2018 is an exciting time to invest in cancer research.

After Keith Beck died of bile duct cancer last year, family members said, more than 900 people showed up to pay respects to the popular athletic director at the University of Findlay in northwestern Ohio.

But few knew about Beck’s final gesture of generosity. The 59-year-old had agreed to a “rapid autopsy,” a procedure conducted within hours of his death on March 28, 2017, so that scientists could learn as much as possible from the cancer that killed him.

Beck donated his body to a rapid-autopsy research study at the Ohio State University, part of a small but growing effort by more than a dozen medical centers nationwide. The idea is to obtain tumor tissue immediately after death — before it has a chance to degrade. Rapid autopsy also allows scientists to get larger tumor samples than they could from a traditional biopsy taken while a person is alive — and to keep tissue alive for further testing. Scientists say such samples are the key to understanding the genetics of cancers that spread through the body, thwarting efforts to cure them.

Read the full article about rapid autopsy by JoNel Aleccia at Time.

Cancer is a complex topic, and others found these selections from the Impact Giving archive from Giving Compass to be good resources.