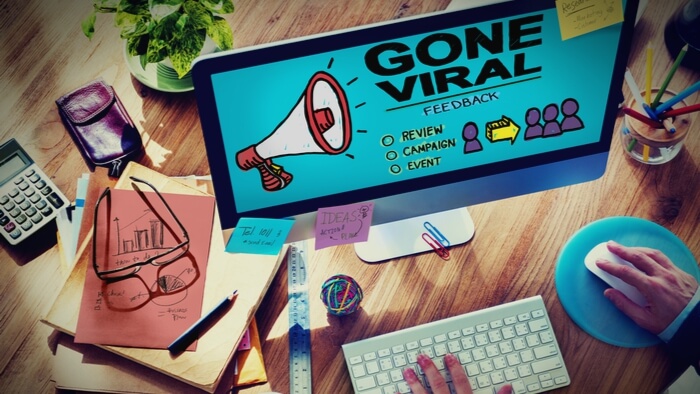 • How can funders support social movements using their funds and their voices?

• Read more about how to use social media for positive change.

It’s time for a new kind of civics education, an active approach rooted in the ideals of our diverse republic and one turbocharged by the agility of new technology.

In a week where we were reminded of potential misuses of social media, it’s important to remember that the national mobilization that led to the March For Our Lives was empowered by social media. Another case study in change making illustrates the new vibrant agile networked approach to civic solutions we need.

After a Princeton policy degree Ezra Levin led a congressional campaign in Texas. After the 2008 election, Levin served as deputy policy director for a House member before joining Prosperity Now. Frustrated after the 2016 election, Levin and his wife Leah Greenberg, also a former congressional staffer, developed a Google Doc to demystify how Congress works. They posted a link on Facebook and tweeted it out and, after a few notable retweets from folks like secretary Robert Reich, the document went viral. When thousands of passionate citizens jumped into the doc, what became the Indivisible Guide crashed Google Docs.  A new nonprofit, Indivisible (@IndivisibleTeam), was formed in February 2017 to support the activity of local groups.

“Indivisible took off on social media platforms,” said Sarah Dohl, Director of Communications. “So many of our groups started as Facebook groups.” Regardless of your politics, we can all agree that we’re living in challenging times and that exponential technology adds both opportunity and challenge.