How Systemic Racial Bias Can Lead to Disparate Systems 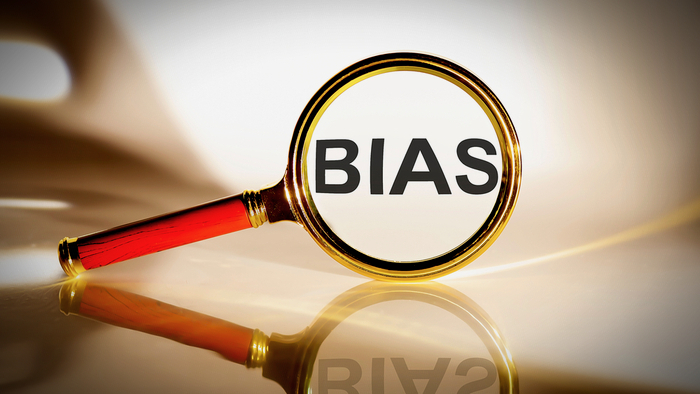 Systemic racial bias affects Americans of color throughout their lifetimes—in education, employment, housing, and the criminal justice system. But many Americans remain skeptical about bias as a causal factor in the disparities between Black and white Americans.

RAND senior behavioral scientist James Anderson, and Rachel Perera and Heather Gomez-Bendaña, both assistant policy researchers at RAND and Ph.D. candidates at the Pardee RAND Graduate School, are working to create an interactive tool that illustrates how the effects of bias compound over time. Their aim is to improve understanding of how seemingly small disparities can add up to create significant inequality.

As part of a series of conversations about ongoing projects in RAND’s growing portfolio of high-quality research on racial equity policy, Anderson, Perera, and Gomez-Bendaña discussed with RAND president and CEO Michael D. Rich their efforts to shine a light on this complex and pervasive problem.

Rich: Why do you think the concepts of racial bias and systemic racism can be difficult to understand?

Anderson: I think acknowledging and grappling with the enduring American problem of racism is hard. It’s been such a central fact in American history that it’s a difficult fact to grapple with. And so, as a result, it’s easier to just avert one’s eyes and pretend that the United States is a perfect meritocracy when there’s just an awful lot of evidence to suggest it’s really not.

Perera: I do think it’s an endemic problem that’s not well understood, and I think in large part that’s due to a lack of a shared understanding as to how structural racism and discrimination operate currently. I think people have a paradigm that’s often grounded in the America of the 1950s and ’60s, before the Civil Rights Act, when there were very obvious forms of racial discrimination embedded within society.