How the Illegal Wildlife Trade Is Growing Bolder 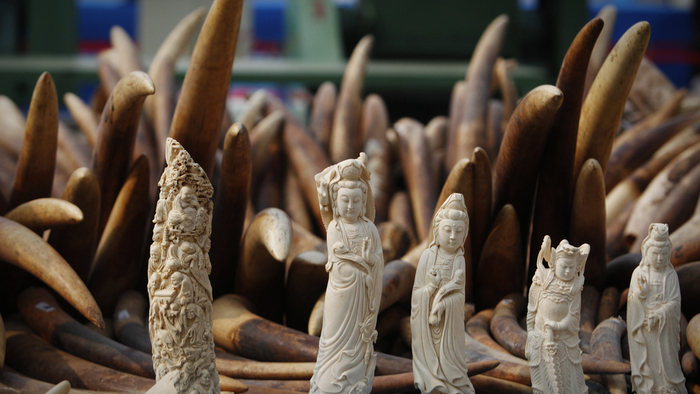 • Lindsay Kneteman explains how illegal wildlife trade is expanding as market pressures outweigh punishment for illegal conduct in this field.

• How can funders help to disincentivize the illegal wildlife trade?

Wildlife trafficking is the vast criminal network expanding in plain sight. Illicit animal products are increasingly for sale in store windows and on public websites, mocking would-be prosecutors. While law enforcement agencies focus their efforts on quelling the sale of drugs and weapons, poachers and exotic animal traders have quietly grown wildlife trafficking into a global industry worth $7 to $23 billion annually.

Demand is on the rise—in China, the wholesale price of a pound of ivory jumped from $55 in 2002 to $955 in 2014—sapping the world’s supply of biodiversity. Illegal wildlife sales are largely responsible for putting more than 130 indigenous Southeast Asian animals onto the critically endangered list. While an aggressive (and at times deadly) anti-poaching campaign in Chad’s Zakouma National Park has produced what’s likely Central Africa’s largest elephant heard, poaching across the rest of the continent has contributed to the death of 144,000 savannah elephants between 2007 and 2014—30 percent of the animal’s population.

Like any other criminal enterprise, money drives the illegal wildlife trade. It’s a multi-billion-dollar business, estimated to be the world’s third or fourth biggest contraband market. Yet compared to drugs and arms trafficking, it receives scant attention. It’s not taken that seriously by many lawmakers and law enforcers, and the punishments for engaging in it are usually really weak. Prosecution rates for those who are caught are also very low.

In other words, it’s low risk, high reward—for criminals, it’s a great industry to be in.

Read the full article about the illegal wildlife trade by Lindsay Kneteman at Smithsonian Magazine.

If you are interested in Animal Welfare, please see these relevant Issue Funds, Charitable Organizations or Projects where you can get involved.