How the War on Drugs Kept Black Men Out of College 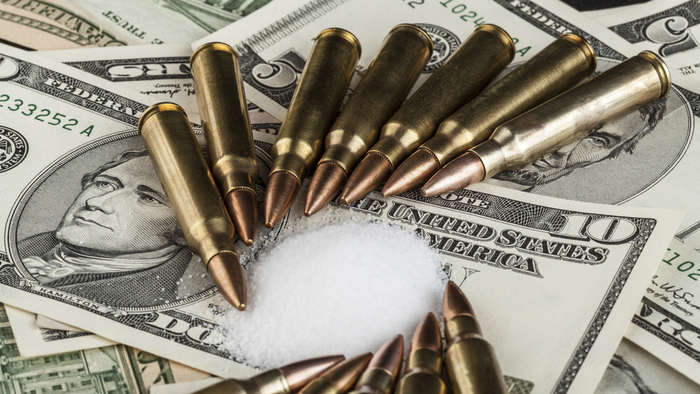 • A new study finds that federal drug policy and the War on Drugs didn’t just send more black men to jail, it also locked them out of higher education.

• What does this mean for efforts to end mass incarceration? How can we support education for ex-convicts?

• Read more on the failed and shameful US War on Drugs.

The War on Drugs locked up thousands of black men, and a new study finds that it may have also locked many out of the college classroom—and all the benefits that come with a college degree.

However, the upward trend started to reverse for black men after the passage of the Anti–Drug Abuse Act of 1986. According to the study, the probability a black man would enroll in college declined by 10 percent due to the passage of the law, from 22 percent to 20 percent, after researchers controlled for other factors, such as changes in the state-level unemployment rates and the costs of college. The study, written by the University of California, Berkeley professor Tolani Britton, appears to be the first to establish a direct link between ’80s drug laws and college achievement.

Read the full article about the War on Drugs by Tamara Gilkes Borr at The Atlantic.