How to Embark on Virtual Volunteering 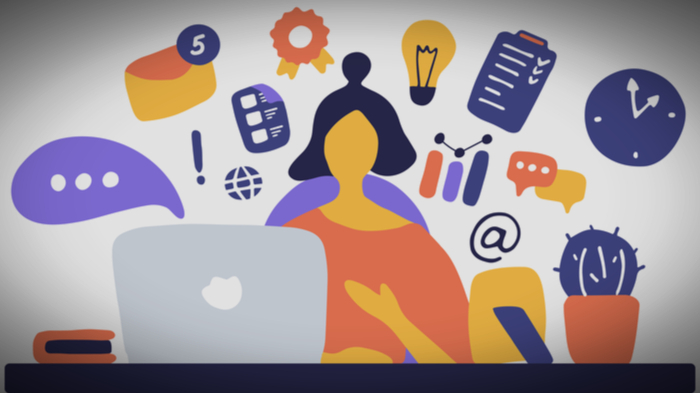 • Norman Shelley Hernick, writing for Medium, discusses the importance of navigating and effectively participating in virtual volunteering during the pandemic.

• How can donors spread awareness and encourage the expansion of virtual volunteering programs during this time?

• Read more about opportunities to give back during COVID-19.

Being committed to a cause used to mean spending time in the streets or on a site doing the work that was necessary for the day to day function of a charity. While non-profits of all sizes and descriptions still need volunteers on-site who can roll up their sleeves and do work in person. However, not all volunteers need to be in the same building to benefit the community. There are plenty of ways that you can donate your time and talents to the causes that you care about without ever leaving your home.

This is called virtual volunteering.

Virtual volunteers perform a number of essential functions for non-profits including data entry, volunteer tracking, and website development. They participate in specific campaigns, fulfilling roles like social media manager, video editing, and graphic designer. They also provide general support as virtual assistants, app developers, and marketing managers. All of these roles can be fulfilled remotely and are important for the growth and sustainability of non-profit organizations.

Some non-profits are reluctant to bring virtual volunteers on-board for projects because volunteers tend to be transient and many of the projects they have running require commitment. They would much rather raise money to pay for a photographer than to use a volunteer photographer. If that is an issue, offer them a contract that sets out your expectations and commitment from the beginning.

Read the full article about virtual volunteering by Norman Shelley Hernick at Medium.

If you are interested in Nonprofit Sector, please see these relevant events, training, conferences or volunteering opportunities the Giving Compass team recommends.