How to Find and Support Black-Owned Businesses 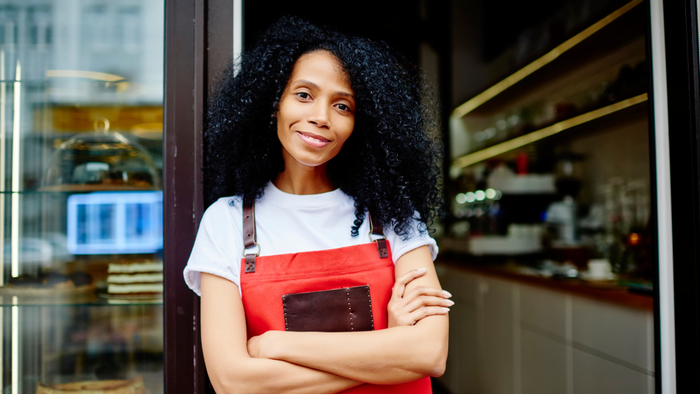 • YES! Magazine highlights 7 ways to find and support Black businesses so we can all continue to fight systemic racism.

• How can investors help share and redistribute wealth so Black businesses can thrive? What can donors do to contribute to power-building in Black communities?

• Read more about the impact of community power-building movements.

Read the full article about finding and supporting black-owned businesses by OneUnited Bank at YES! Magazine.

A good way to complement your interest in Nonprofit Sector is to connect with others. Check out these events, galas, conferences or volunteering opportunities related to Nonprofit Sector.