How to Improve Health Among Factory Workers 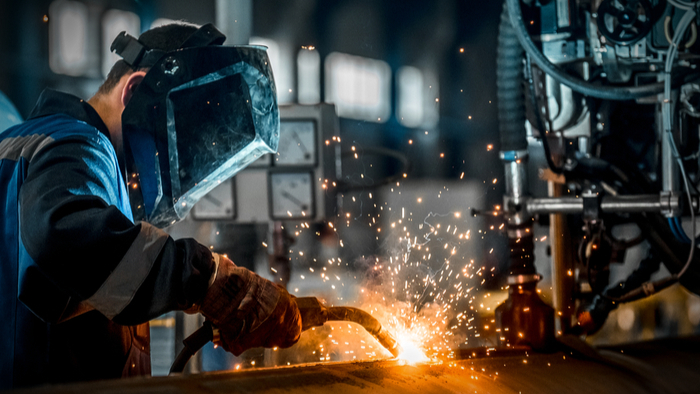 • Health Affairs reports that the rise in manufacturing work also will raise concerns about the health and well-being of communities tied to it.

• This doesn’t just apply to worker safety (even though that’s a part of the issue) — it’s about absenteeism related to poor health outcomes in high poverty communities. What can nonprofits do to reverse the trend?

• Here’s how technological advancements in the labor market will also affect manufacturing jobs.

The manufacturing industry, which employs more than 12.5 million workers, is expanding rapidly, boosted in part by favorable federal regulations and tax policies. A June 2018 survey from the National Association of Manufacturers shows that industry optimism has risen to an unprecedented high, and manufacturers are expecting sizable increases in hiring and production in 2018.

However, our research suggests that the successful expansion of the manufacturing industry will be tied, in part, to the health status of manufacturing communities. Using employee-level human resources data from four large, diverse manufacturing plants located in four different states, we found that hourly employees living in counties with poor community health outcomes (according to County Health Rankings and as indicated by measures of the social determinants of health) had considerably higher rates of absenteeism (that is, failed to report for scheduled work). For example, in one company, employees living in communities with high rates of physical inactivity or poverty had rates of absenteeism that were more than twice as high as those of other employees. The value of lost wages in a single plant was more than $1.3 million per year.

Managers and hourly employees who work in the plants report that poor community health (for example, poverty, caregiving burdens, family dysfunction, or drug use) negatively impacted their performance at work. Specifically, it created “mental stress” leading to distraction, absences, irritability, and, more rarely, lapses in safety.