How to Increase Immunity to Truth Decay 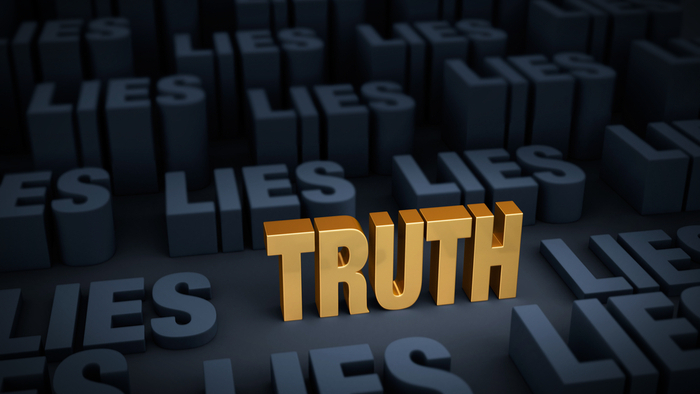 • RAND Corporation explores the concept of Truth Decay — where a group of people don’t just differ on opinions, but can’t agree on a basic set of facts — through the lens of a formerly anti-vaxxer mother who had a change of heart.

• How can we avoid the trappings of Truth Decay in the nonprofit world? One way is to stick to facts and be a forceful advocate for informed discussions. Another is to promote transparency, so people can have more faith in institutions.

• Here’s how philanthropists can also support good journalism and prevent the spread of misinformation.

As a Chicago-area teacher, Kristin O’Meara was no stranger to the childhood vaccines that most students got before attending school. But her three children were.

O’Meara’s children were among a small percentage of American kids who haven’t received the usual childhood vaccines, largely because of their parents’ unfounded fear that the shots could cause autism. Then her entire family contracted rotavirus, which can be prevented by vaccination.

“The guilt was overwhelming,” O’Meara says today of watching her 5-year-old daughter and 3-year-old twins suffer more than a week of horrible stomach pain and diarrhea. Originally driven by misinformation and the influence of people around her, O’Meara’s views began to shift after the rotavirus outbreak. Today, all three children have received their childhood vaccines.

O’Meara’s experience with vaccines echoes a phenomenon affecting people across the political spectrum on many issues. Increasingly, we selectively gather information, have difficulty identifying facts in a sea of opinion, and don’t trust experts. RAND researchers call this phenomenon “Truth Decay” and warn that our growing inability to agree on basic facts imperils our democracy.

“This inability to agree on an established set of facts or to take into account expert analysis is as serious a threat to the United States as any adversary or terrorist group in the world today,” said RAND CEO Michael D. Rich.

Read the full article about how to build immunity to truth decay at rand.org.