How to Increase Voter Turnout in Local Elections 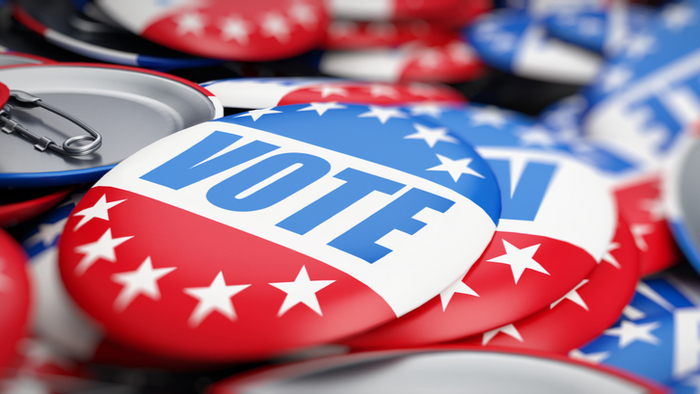 • What types of changes could best boost voter turnout in your area? Which communities are most in need of support for voter turnout?

• Read about philanthropy and democracy.

While the onslaught of media coverage during presidential elections can make many Americans think voting only happens every four years on that Tuesday in November, each year, a bundle of federal, state and local elections happen concurrently, usually on a federally-sanctioned “Election Day,” this year, that day is Tuesday, November 5th. But critical elections—such as for mayor, council member, clerk, and more—happen all year, every year, often with little fanfare.

How many people are even aware that hundreds of state and local judges are up for election this year? Judges have the ability to influence cultural norms and laws that residents interact with daily, and yet theirs are some of the least-participated-in elections in the country.

For these local elections voter turnout is often extremely low, so even a few voters can make a difference. Yet, in what is supposedly one of the most democratic countries, we can’t get more than half of our population to vote regularly. That’s a dire problem, since voting is the single strongest metric of democratic participation. It’s also the main way to communicate satisfaction—or dissatisfaction—with a representative.

There are reasons why turnout rates in America are some of the lowest of all developed countries. Our voter registration process is complicated and punitive. It’s often difficult to get to our polling locations—particularly if you are a person of color, lower income, or a college student. And our elections are during the work week, when many people can’t afford to take off.

Only 70 percent of eligible Americans are registered to vote, but there are a number of ways that cities can increase democratic participation: City and county agencies that provide social services such as SNAP, affordable housing, and health benefits can offer voter registration assistance in their offices; election administrators can work with high-school voter registration programs to have schools distribute forms to students, and then submit them to election administrators; cities can also incentivize landlords to provide their tenants with voter registration forms, and lobby their states to create same-day registration (states that have it show 10 percent higher voter turnout than states without).

And local leaders can encourage voter turnout. Families with annual incomes below $30,000, people of color, naturalized citizens and young people have an especially low turnout rate. Mayors, as the ultimate local conveners, can make simple investments like creating and printing voter education material for “Know Your Ballot” events that synagogues, churches and mosques have been organizing locally for the last few years.

Read the full article about increasing voter turnout by Brooks Rainwater and Olivia Snarski at CityLab.