How to Optimize America’s Charitable Giving 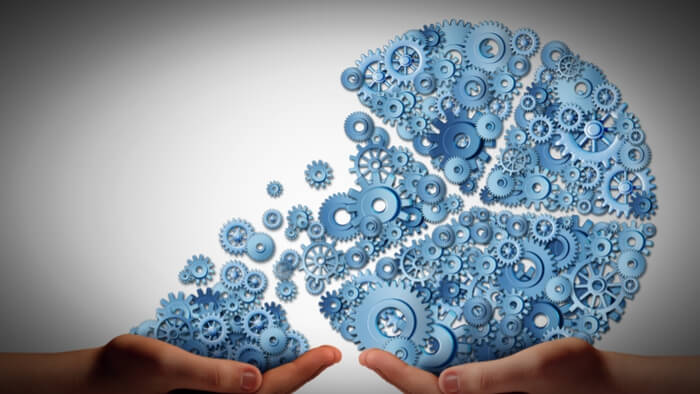 I had a fascinating conversation a couple of days ago with Charlie Bresler, the executive director of The Life You Can Save, a nonprofit which he started with Peter Singer, the godfather of effective altruism. The charity’s purpose is not really to evaluate charities; they mostly outsource that work to GiveWell and ImpactMatters. Rather, the idea is to effectively communicate the idea that certain charities are the best places to give, and to try to move money towards those charities.

Importantly, this means effectively ignoring the kind of people who have read their Peter Singer, or who are otherwise already persuaded by the Effective Altruism movement. Preaching to the converted won’t help, since most of those people are already giving most of their charitable donations to efficient and effective causes …

The trick is to create social feedback loops which make people feel great, on a practical and emotional level, about doing things like buying anti-malarial bed nets.

Read the full article about optimizing charitable giving for U.S. donors at causeandeffect.fm.

If you are looking for opportunities to take action and give money to Effective Altruism, here are some Giving Funds, Charitable Organizations and Projects aggregated by Giving Compass where you can take immediate action.