How to Use Land Meaningfully to Address Climate Change 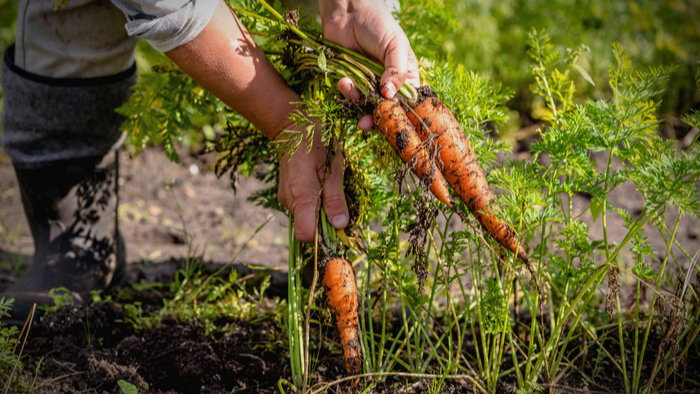 • A flagship study from the Intergovernmental Panel on Climate Change (IPCC) analyzes the impact of climate change on the land, as well as how human activities affect temperatures.

• The final summary of the report offers guidance for governments on policy change surrounding climate action. What local policies exist in your community to curb the impact of climate change? How can these be built upon and improved?

• Here is a framework for addressing the effects of climate change and how to build resilience.

From eating less meat to farming with fewer chemicals and protecting forests, there are many ways people can use land more wisely to rein in global warming and feed a growing population at the same time, a scientific report is due to say this week.

The flagship study from the Intergovernmental Panel on Climate Change (IPCC), a UN body, looks at the impacts of a hotter planet on land, including desert expansion. But it also examines how human activities, such as clearing forests for cattle ranches, in turn affect temperatures.

A final summary of the report, intended to be used by governments to inform their policies on climate change, is being negotiated in Geneva, and is scheduled for release on Thursday.

Environmental researchers and activists said they hoped the report would back a vision of healthier food, people and forests that would help reduce greenhouse gas emissions and avert runaway climate change.

But such a future would depend on the choices governments, businesses and individuals make now about what they consume and how it is produced, they added.

Beatriz Luraschi, international policy officer with Britain’s RSPB nature conservation charity, said globally there was good understanding of how to switch energy systems to tackle climate change, but knowledge and policy on greener land use was lagging.