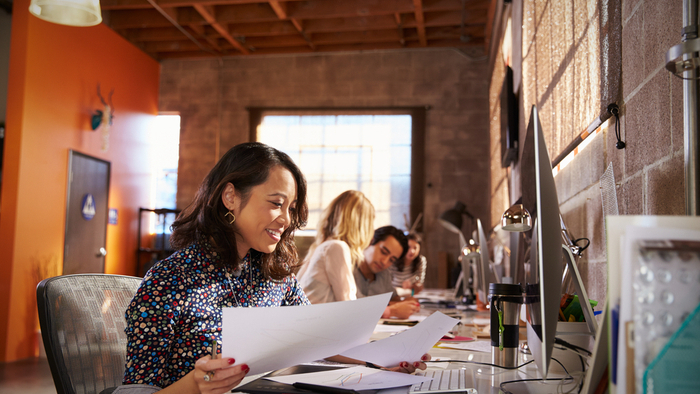 Like other women of color, Asian American, Native Hawaiian, and Pacific Islander women run up against structural barriers that hurt their U.S. labor market outcomes, including disadvantages that are the result of racial discrimination, gender discrimination, and the interaction between the two. Yet there is little research on how the experiences of AANHPI women in the U.S. labor market are filtered through the interplay of race and gender. Indeed, current economic narratives tend to overlook the obstacles this group of workers face in terms of employment, opportunities for career advancement, and earnings.

The explained portion in this brief refers to wage disparities that can be attributed to differences between two groups’ mean demographic and so-called human capital characteristics, which provide an approximation of a worker’s predicted productivity. These characteristics include metrics, such as level of educational attainment and occupation, as well as other factors that can explain wage levels, such as geographic location and age.

The unexplained portion in this brief captures the share of the wage divide that cannot be accounted for by differences between two groups’ observed characteristics, which is often interpreted as the closest estimate of outright discrimination and which cannot be otherwise measured with economic data. The unexplained portion of the wage divides presented here, then, may capture the effect of outright discrimination in addition to other unobserved characteristics. For instance, there is evidence that factors such as access to social networks, precise measures of years of work experience, the gendered division of unpaid care work, and English language proficiency—factors not accounted for in our model—also play a role in explaining racial and gender wage divides.