We Can Overcome the Challenges of Fighting Climate Change 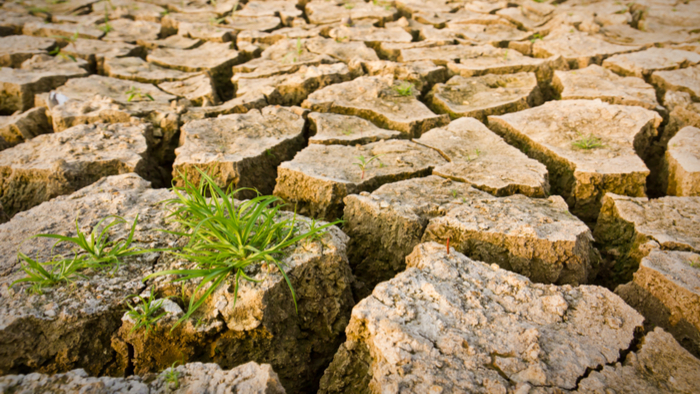 • Nathan Hultman discusses the challenges of fighting climate change and offers frameworks for understanding how progress can be made on this massive and essential undertaking.

• How can funders partner with governments, NGOs, nonprofits, and businesses to make an impact on the climate?

• Find out why the IPCC report may not prompt the necessary behavior changes.

The Intergovernmental Panel on Climate Change (IPCC) released a shocking report “Global Warming of 1.5°C.” An equally accurate but more evocative title could have been “We’re almost out of time.”

It is shocking, not because those working on the science are surprised by the messages (indeed they are all based on existing and published science), but because in aggregate the message is extraordinary and alarming. The diversity and severity of impacts from climate change read like a narrative we might see in a Hollywood movie, but are in fact, and disconcertingly, the clear-eyed projections of where we are heading in reality, barring massive economic mobilization and rapid transition to cleaner technologies.

While it is vital to understand the risks with different levels of warming, an equally urgent question is whether and how the planet can get onto an emissions trajectory that would keep on a 2 degrees or, if at all possible, a 1.5 degrees path. There are a few key aspects of this challenge: a dramatic retooling of the global production and consumption toward low or zero greenhouse gas approaches by roughly 2030; a likely build out of untested carbon removal technologies at large scales toward mid-century; and widespread measures to adapt to climate change.

The IPCC report illustrates several approaches that could achieve 1.5 degrees with limited “overshoot” (i.e., going above 1.5 and then back down). Coal power would have to drop by 60-80 percent from 2010 levels by 2030. Renewable energy sources would grow by roughly 100-500 percent, reaching about half of total global electricity generation by 2030 (again, 12 years from now), and 70-90 percent by 2050. These features and others are laid out in detail in the information-rich figure below. The overall message is that the math can actually work, but the mechanism for realizing such rapid and dramatic transformations is, well, just not part of the report, and of course is the biggest question of all. In other words, the report tells us that these pathways are physically and technologically possible, but it is up to us to figure out what social and political approaches we have to take to implement those pathways.

There are certainly many reasons to be pessimistic about our collective ability to drive broad and significant change, for example, if we frame the problem around concepts like convincing voters (or politicians) to invest now for a future payoff. And national level leadership in some key countries—the U.S., Australia, and perhaps soon Brazil—is driving against climate action. Nevertheless, a few alternate framings can be helpful:

Read the full article about overcoming the challenges of fighting climate change by Nathan Hultman at Brookings.