How Wealthy Americans Have Shifted Their Charitable Giving 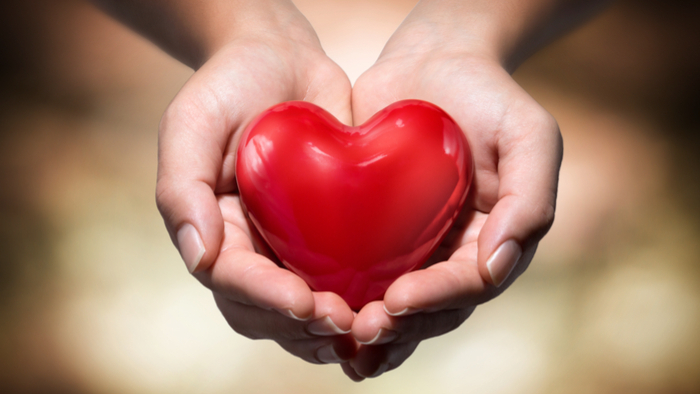 • How can funders work together to improve the impact of their giving? What are the potential problems of this trend?

While wealthy Americans continued to show generosity with their money and time, a significant number of them stopped giving to certain charities last year due to changes in their personal circumstances and as backlash to organizations’ communication strategy, or lack thereof, according to a U.S. Trust report released Wednesday.

Additionally, 90% of high-net-worth families gave to charity last year, much higher than the 56% that gave among the general U.S. population, according to U.S. Trust Study of High Net Worth Philanthropy, a biennial report conducted in partnership with the Indiana University Lilly Family School of Philanthropy.

Wealthy Americans were also generous in other areas, with 48% of those surveyed volunteering their time and talents to charitable organizations, almost double the rate of the general population (25%).

The study surveyed 1,646 households with a minimum annual income of $200,000 and/or a net worth greater than $1 million during the second quarter of this year. The median annual household income of the respondents was $350,000, while the median net worth was $2 million.

On average, wealthy donors gave to eight different nonprofit organizations in 2017. Some organizations that failed to meet their expectations were dropped. About 28% of those surveyed stopped giving to at least one organization, citing reasons that included receiving solicitations too frequently (41%); believing the organization wasn’t effective or didn’t sufficiently communicate its effectiveness (16%); and being asked for an inappropriate amount (9%).

Read the full article about changes in charitable giving by Fang Block at Barron’s.