How Well Did School Vouchers Work in Sweden? 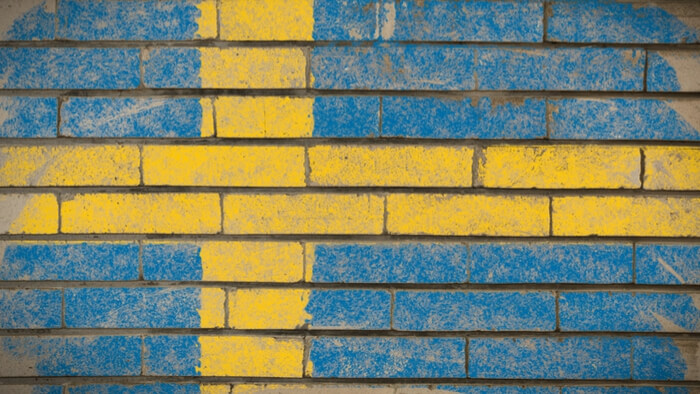 • How could this program, and others like it, be improved? How can other programs best learn from this program?

• Learn more about the value of school vouchers.

Sweden adopted a nationwide universal voucher program in 1992 as part of a series of reforms designed to give more control over education to towns and schools.

They’re more comparable to American charter schools, which are publicly funded but privately run. About 18 percent of Swedish students are enrolled in free schools; in comparison, charter schools enroll 6 percent of American students.

By 2012, Swedish students were below average in math, reading, and science. Sweden had the steepest decline of any of any participating country over that time period. In 2015, the scores rose to meet international averages, but Sweden’s performance remains far below what it once was.

It’s proof that school choice is not a way to make schools better in itself.

Some studies have found that outcomes for all students are better in areas with a greater number of free schools, while other research suggests that the presence of free schools has no positive long-term effects for students.

Read the full article on school vouchers in Sweden by Sarah Butrymowicz at The Hechinger Report.