How Women’s Fund Donors Have Built a New Philanthropy 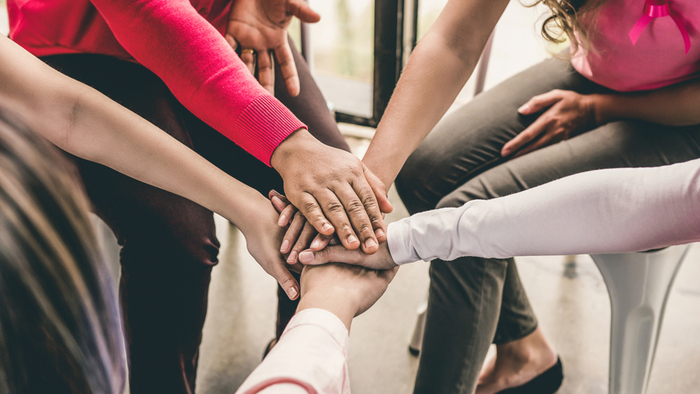 • How are women taking the next steps with their giving? How can you help support women’s impact?

The Women’s Philanthropy Institute, which is housed within Indiana University’s Lilly Family School of Philanthropy, released a report in July titled All In for Women and Girls: How women’s fund and foundation donors are leading through philanthropy. The report demonstrates many ways that women’s fund donors go far beyond writing checks in their philanthropy.

The report begins by reminding readers of how recent women’s funds are. As the research team led by Elizabeth Dale of Seattle University and Debra Mesch and Una Osili of Lilly School points out, “First emerging in the 1970s, women’s funds and foundations focus on gender equality and other issues that disproportionately affect women and girls. This model of engagement, where donors give to a grantmaking organization specifically dedicated to women and girls, may attract a different, more deeply engaged type of donor—or may encourage donors to become more involved by participating in the women’s fund.”

The focus of this study, the authors indicate, is specifically on “the impact of women’s fund and foundation donors on women’s and girls’ causes.” It should be noted that the sample of the report involved a total of 967 high net worth donors, with “high net worth” defined as annual income of at least $200,000 and/or net worth of at least $1 million. Of the respondents, 187 supported women’s funds while the remaining 780 were considered “general donors.” For the whole sample, the average surveyed donor had annual income of over $473,000 and an average net worth of $7.35 million.

Read the full article about women’s philanthropy by Niduk D’Souza and Steve Dubb at Nonprofit Quarterly.