Human Trafficking: How Donors Can Make an Impact 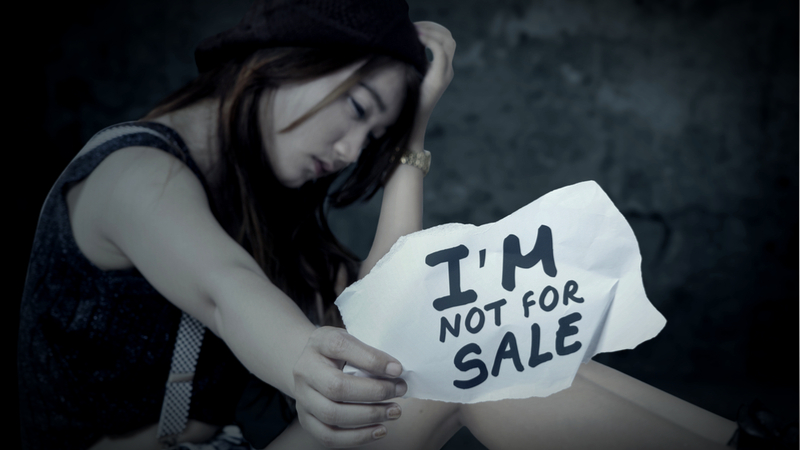 Human trafficking is an ongoing global problem with many faces. There is no single formula for trafficking: it includes forced labor, coerced sex work, removal of organs, and slavery. Victims can come from anywhere and can be trafficked anywhere.

This is an issue that reaches across many areas of philanthropy and social enterprises and requires collaborative efforts. It should be a priority for donors who are focused on women’s rights, immigrant rights, and also those working on social and economic justice issues.

Traffickers take advantage of their victims’ vulnerabilities. Immigrants who do not speak the local language, do not have a support system, and may be afraid of deportation are often exploited. Children who do not understand that they have rights that are being violated are similarly at risk. Women forced into prostitution are kept in line by the threat of legal retribution for their participation in illegal acts if they seek help from the authorities.

Through physical threats and psychological manipulation, traffickers take and keep people from all over the world and profit off them in what is estimated by the International Labor Organization to be a $150 Billion dollar a year industry. It is difficult to estimate the number of victims given the vast and diverse locations, methods, and goals of human trafficking; all estimates agree that millions of people around the world are victims of human trafficking at any given time.

Approximately 80 percent of human trafficking victims are women and girls. Many, but all not, of these individuals are victims of sex trafficking. Sex trafficking is a problem everywhere, but in tech hubs the problem is compounded.

Tech-savvy individuals are in a prime position to exacerbate the problems of human trafficking. Through the use of websites, often designed by people who use the services, it easy to make an appointment with a prostitute online. By creating online communities where people share reviews, vouch for each other, and encourage others to join them, they increase the demand for sex workers – and the incentive to traffic them.

In 2016 tech industry leaders in King County met at the Sex Trafficking & the Tech Industry symposium to discuss the problem and work on solutions. Changing company cultures is a major component of the solution.

Tech companies are working to be part of the solution when it comes to human trafficking. Decreasing the demand for sex work and other types of forced labor and exploitation is one way to address the issue of human trafficking. Changing company cultures and increasing awareness of the legality and consequences of these actions is the strategy they are engaged in.

In Seattle and the Silicon Valley Area, we can see increased media coverage of growing interest from tech entrepreneurs and venture capitalists devising ways in which technology can be used to prevent and report human trafficking.

Those who lead on human trafficking issues emphasize the importance of taking a prevention approach: advancing human rights around the world to prevent trafficking in human lives. If you want to connect with those leading on this issue, look to Humanity United and NEO Philanthropy (which partners with the Oak Foundation).

As Sienna Baskin, the leader of NEO Philanthropy’s Anti-Trafficking Fund explains, this is an issue that reaches across many areas of philanthropy and requires collaborative efforts. It should be a priority for donors who are focused on women’s rights, immigrant rights, and also those working on social and economic justice issues. If you’re ready to take action, NEO’s Anti-Trafficking Fund offers a portfolio of twelve organizations and an avenue for donors to learn while doing alongside expert staff.