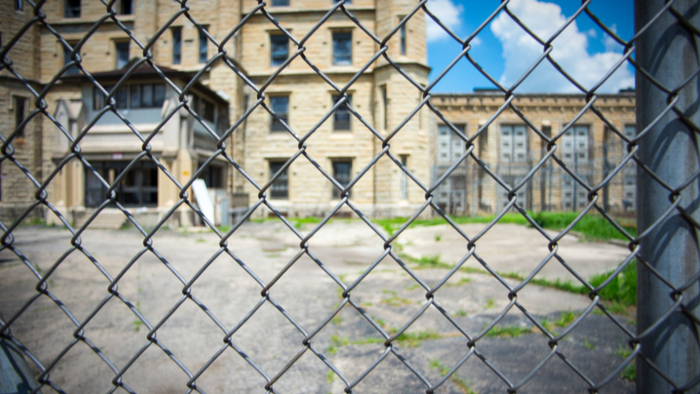 • Alissa Rivera discusses how Illinois prisons’ COVID-19 response has fallen way behind in its inmate-release policy, specifically for People of Color.

• How are other prisons’ COVID-19 response efforts also ineffective and unjust? What can we do to support incarcerated people and their families as they struggle to survive in overcrowded prisons during coronavirus?

As the global COVID-19 pandemic caused Illinois to shut down, Governor JB Pritzker acknowledged the dangers of our state’s overcrowded prison system. He encouraged Illinois Department of Corrections (IDOC) facilities to release incarcerated people in an effort to slow the spread of the virus.

Analysis of prison population and release datasets shows IDOC is not actually releasing many people early, and, of those released, there are startling racial inequities.

Restore Justice analyzed data concerning all 5,938 people released from IDOC facilities since March 1. Though the state has released 3,381 people early in this timeframe, these early releases are insufficient to effectively reduce the prison population and protect public health. While we applaud efforts to make Illinois prisons safer, the state is actually releasing people from prison at a slower rate than at the same time last year. Measured by the median, the typical person released since March 1 left prison just two days early. In the face of the largest public health crisis in more than a century, the state’s response concerning its most vulnerable populations has been anemic.

Our analysis, however, reveals a more troubling truth: white people are being released from prison at much higher rates—and much earlier—than their Black and Latino peers. While white people comprise just 32 percent of the Illinois prison population, they account for nearly half of all early releases.

Black people are less likely to be released early, and, they still typically stay in prison longer than white people.