What Are The Implications for Impact Investing in Latin America? 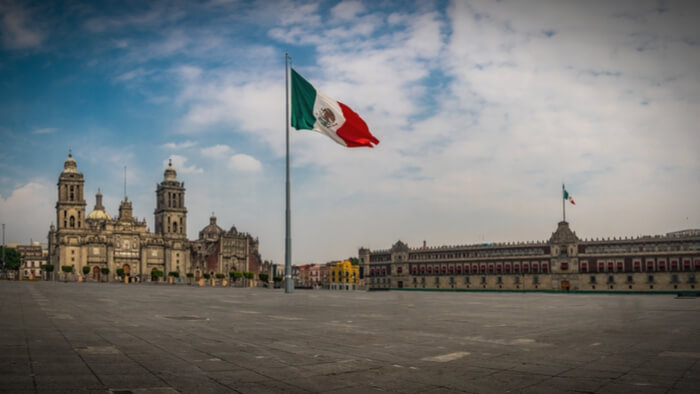 What is impact? The answer, as impact investing expands globally and in Latin America, will likely define whether current efforts really do reshape historically unbalanced economic systems.

“This movement is going to redefine the capital markets,” Amit Bhatia, head of the Global Steering Group for Impact Investing, said in his opening address at FLII.

Magma partner Nathan Lustig created a stir when he told ImpactAlpha most investments in Latin America should be considered impact investments “if they’re creating jobs, training employees, and seeding the next generation of entrepreneurs, while not creating an extractive business model.

Read the full article about impact investing in Latin America by Dennis Price at Impact Alpha.